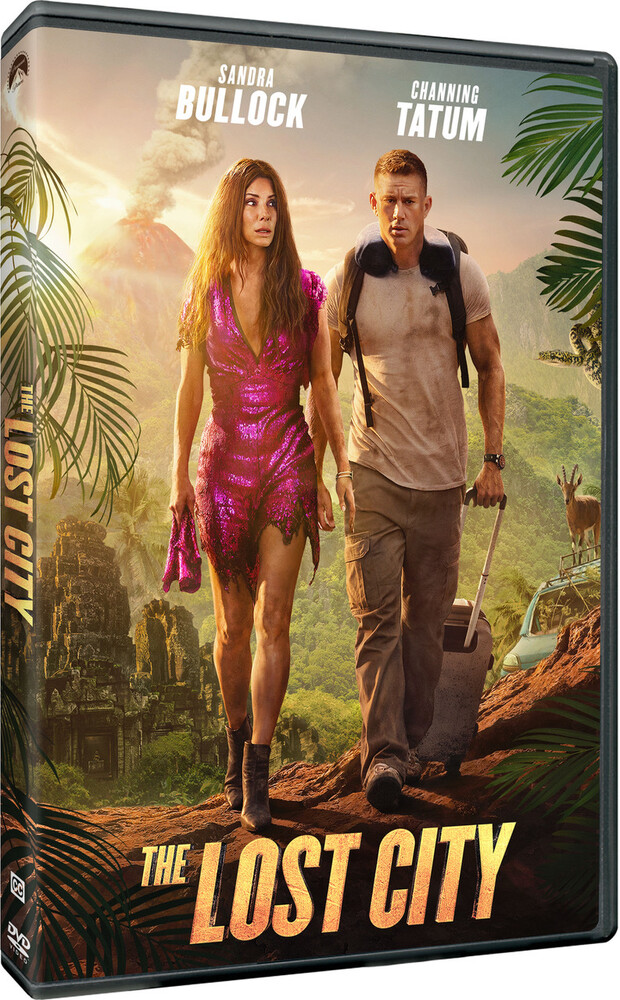 Brilliant, but reclusive romance novelist Loretta Sage, best known for her adventure stories featuring handsome cover model Alan, is kidnapped by an eccentric billionaire looking for the ancient lost city from her latest novel. Wanting to prove that he can be a hero in real life, Alan sets off to rescue her. Thrust into an epic jungle adventure, the unlikely pair will need to work together to survive the elements and find the city's legendary treasure before it's lost forever.