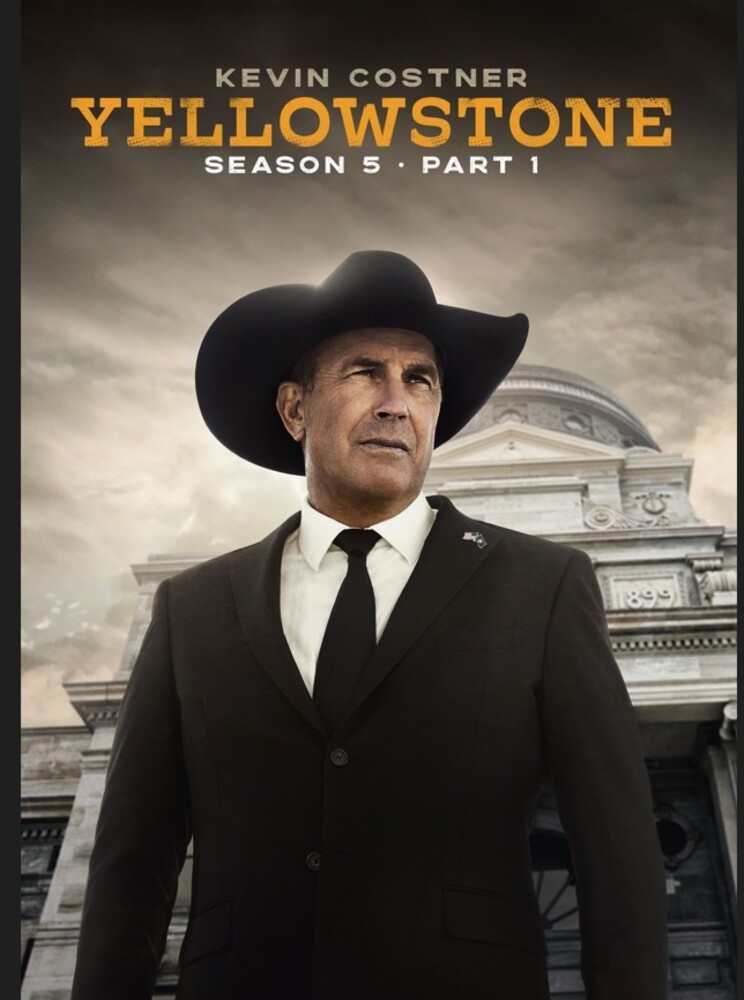 YELLOWSTONE chronicles the lives of the Dutton family, led by John Dutton, who controls the largest contiguous cattle ranch in the United States. Amid shifting alliances, unsolved murders, open wounds, and hard-earned respect, the ranch is in constant conflict with those it borders: an expanding town, an Indian reservation, and America's first National Park. This release includes the first 8 episodes of Season 5.