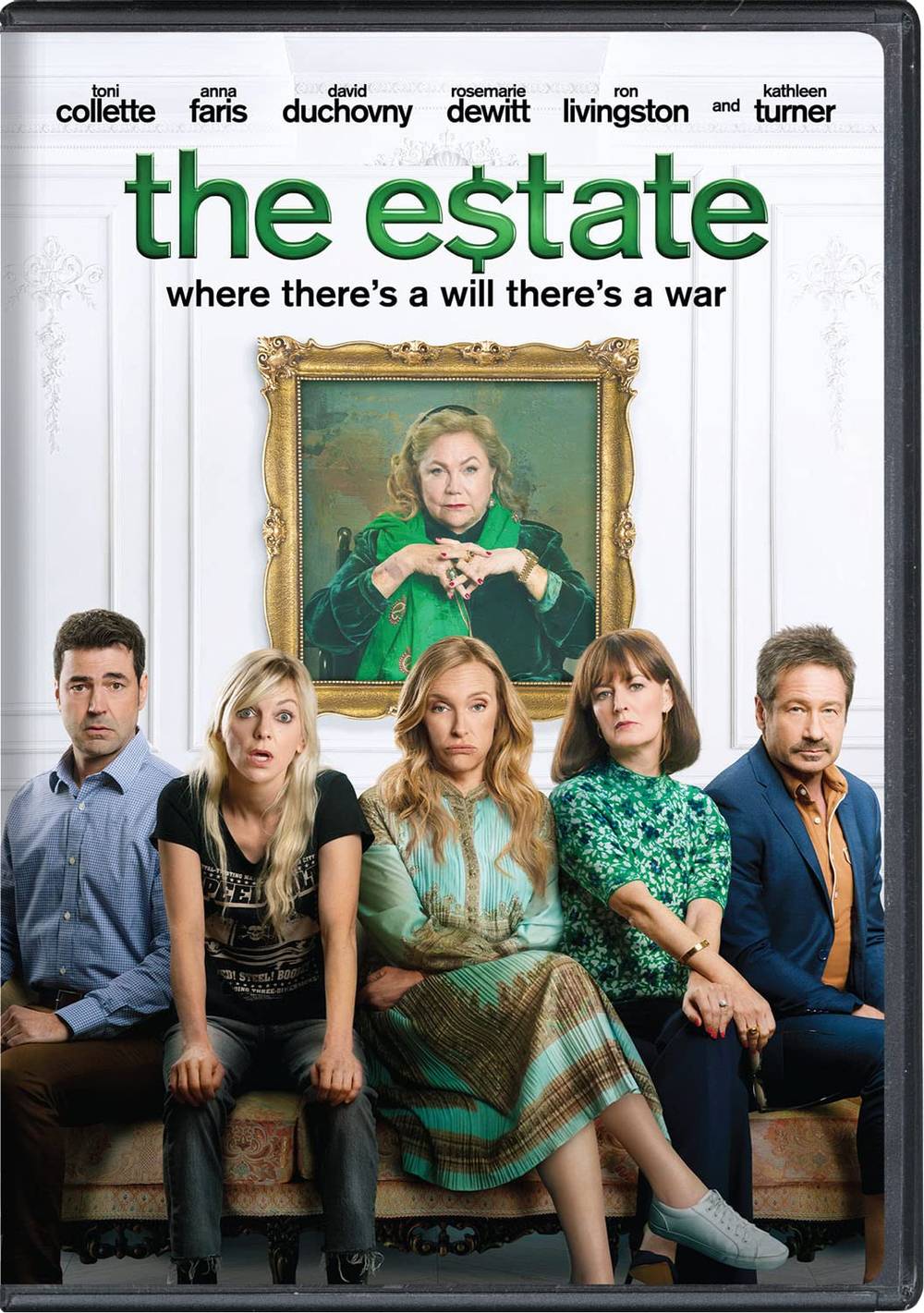 In the festive city of New Orleans, sisters Macey and Savannah are struggling to keep up their family-owned café. They are just about to give up hope when they learn that their estranged Aunt Hilda has cancer. They believe they have scored and whip up a plan to schmooze their 'beloved' Aunt Hilda into writing them into the will of her wealthy estate. However, once they arrive, they discover their faux-sweet cousin Beatrice and her submissive husband James beat them to Hilda's. Just as they think it can't possibly get worse, their pervert cousin Richard arrives to take the cake as well. A battle breaks out between the cousins, each doing increasingly absurd things to impress their dear old Aunt. Soon, it progresses to a dark point where they are willing to cross lines and sprint boundaries. Macey and Savannah finally believe they've got the upper hand: they have set Hilda up with her high school crush Bill. However, there is one caveat – he is a registered sex offender. Beatrice and Richard are gunning for this reveal to be the end of it. To everyone's surprise, Aunt Hilda has forgiven Bill as he is a changed man. In fact, the two of them have decided to wed in the morning. The cousins are bamboozled, how are they going to get out of this one? They finally decide to team up and plot a way to get Bill to show Hilda that he is indeed not a changed man.