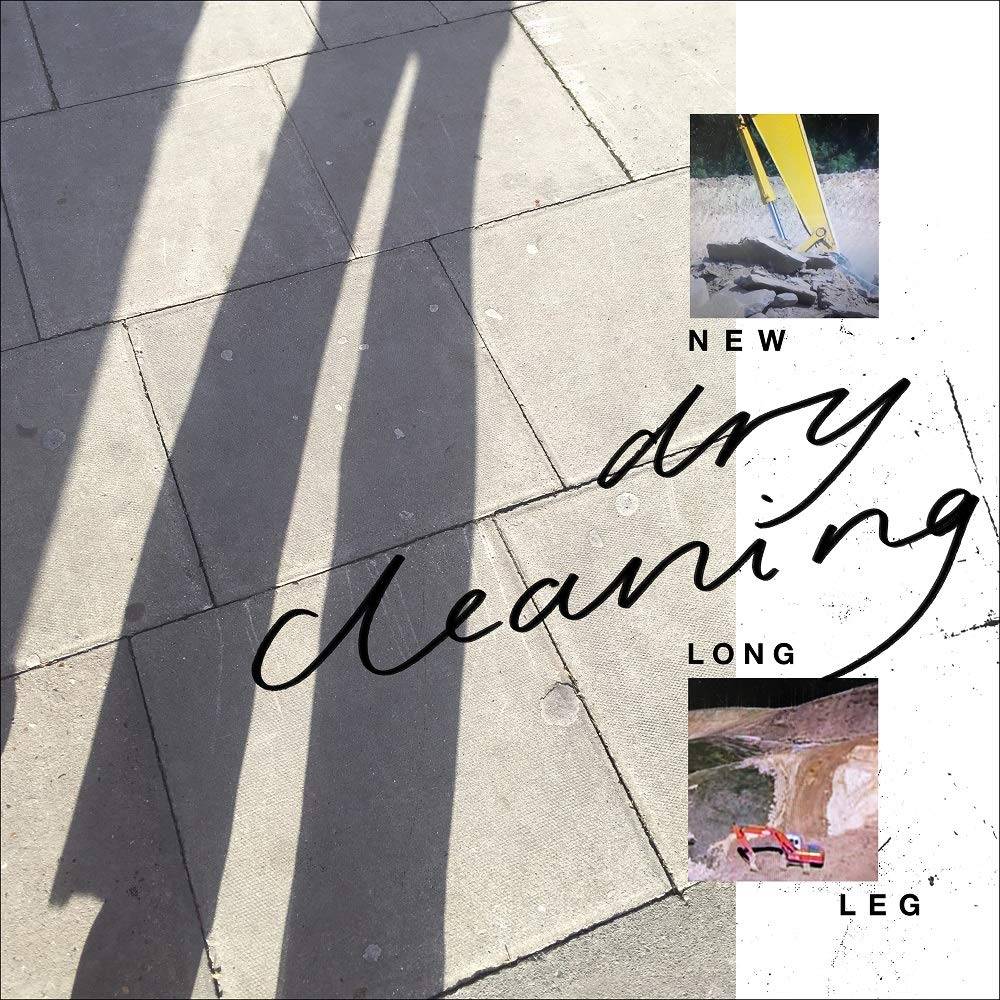 Vinyl LP pressing. Dry Cleaning burst on the scene last year, self-releasing two critically acclaimed EPs before drawing the attention of labels big and small, finally signing with legendary UK label 4AD. Their debut album (which has not been announced yet), New Long Leg, will be released April 2nd. In advance of announcing the album, the band shared the single 'Scratchcard Lanyard' in late 2020, which drew the attention and admiration of the press, including The New York Times, Pitchfork, Rolling Stone, NPR Music, and more.