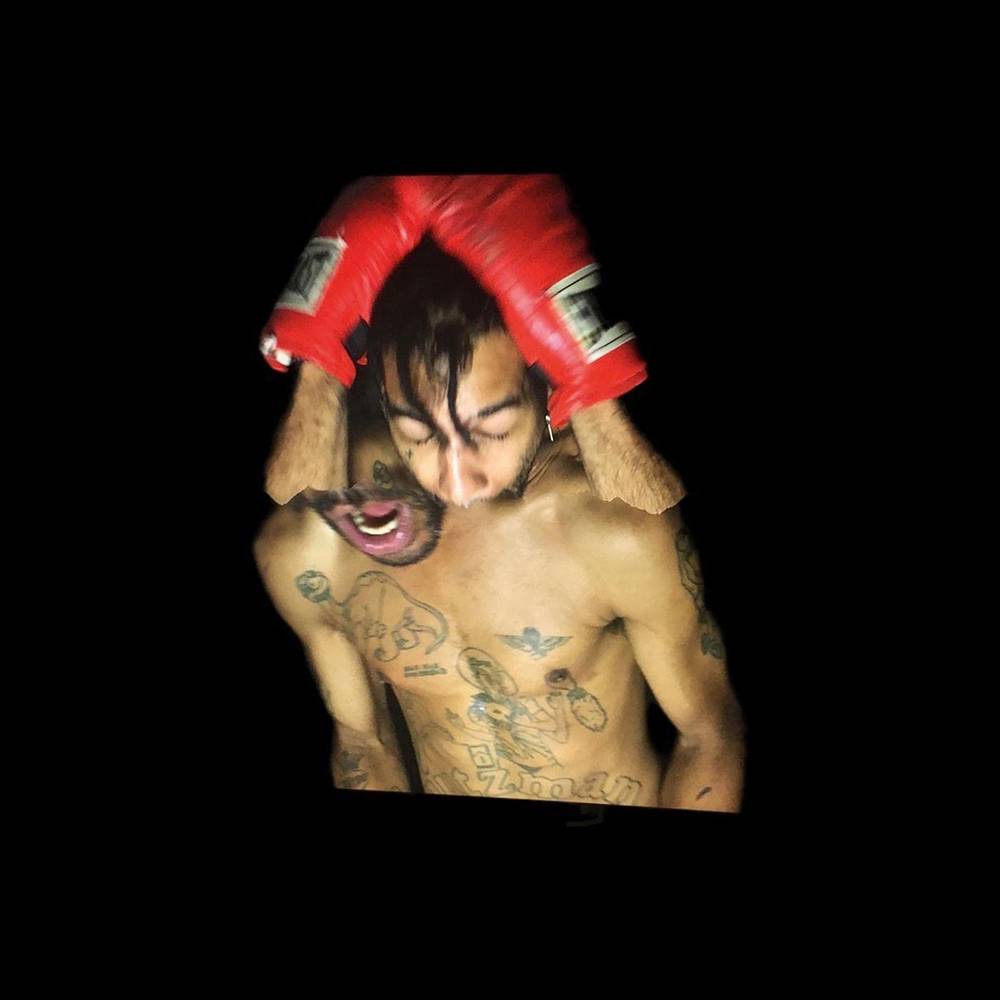 Back in 2017, Minneapolis-raised artist Jeremy Nutzman emerged with his debut project, NCOD, released under the moniker Velvet Negroni (a name inspired by a fancy cocktail at a bar in Austin). His unique soundscapes brought him to big audiences and bigger fans: sampled by Kanye West, touring with Bon Iver, and signed to 4AD for the release of his acclaimed 2019 album Neon Brown. A few years later, he is gearing up for the release of his propulsive new album Bulli, a record that trembles with a slick and polished new intensity following a relatively tumultuous life period. “I started using drugs again in a negative manner,” he says, “And felt like I lost all my friends or their respect. And then there was Covid, and I was at home, then my CashApp got hacked. And because of that I got paranoid as fuck for a long time and stayed in the house.” The result is an album on which Nutzman cannot fully hear himself. It glimmers with an almost-uncomfortable pop sheen, with lead single ‘Sinker’ whirring with a strutting positivity and rich instrumentation that is at stark odds with the lyrics. Touchstones of leftfield electronic sounds meld with nods to alternative rock, power pop, even tender R&B and deft hip-hop. It’s a record that holds something anticipatory, at times almost frantic and manic, occasionally even sexy and breathy . Given the period of his life that it emerged from, it’s understandable that Nutzman would feel fraught and uncertain listening back, it’s a deeply accomplished album which swirls with fragmentary soundscapes pushing ever forward into somewhere that feels new and vital.