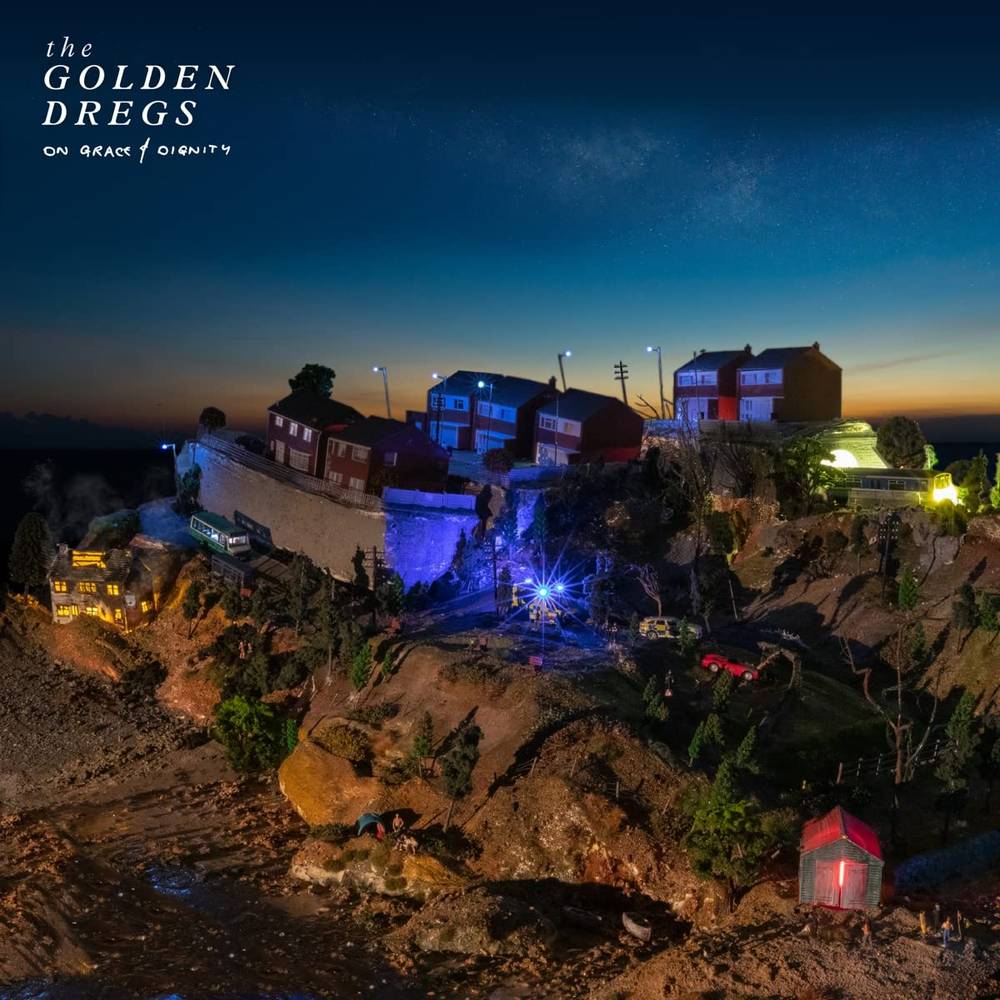 The beautiful third album by the GOLDEN DREGS, On Grace and Dignity, starts with a scene of a man going on holiday in search of his “best self”. In among the personal reflections on loss of innocence and inferiority, Benjamin spins subtly interweaving narratives about survival, desperate acts of violence, loss and the limitations of community in the face of rapacious gentrification. Nevertheless, it is, appropriately for an album about home, somewhere you’ll want to spend a while. (Benjamin recorded it at his place –that’s his sister Hannah on saxophone.) Life here proceeds at a graceful pace –the bass is sturdy, organs celestial, horns softly valedictory –grounded by Benjamin’s deep voice, which seems to resonate from his feet as he delivers the sort of meticulously written lunar wisdom worthy of Lambchop’s Kurt Wagner, or the tidy yet revelatory koans of Silver Jews’ David Berman.