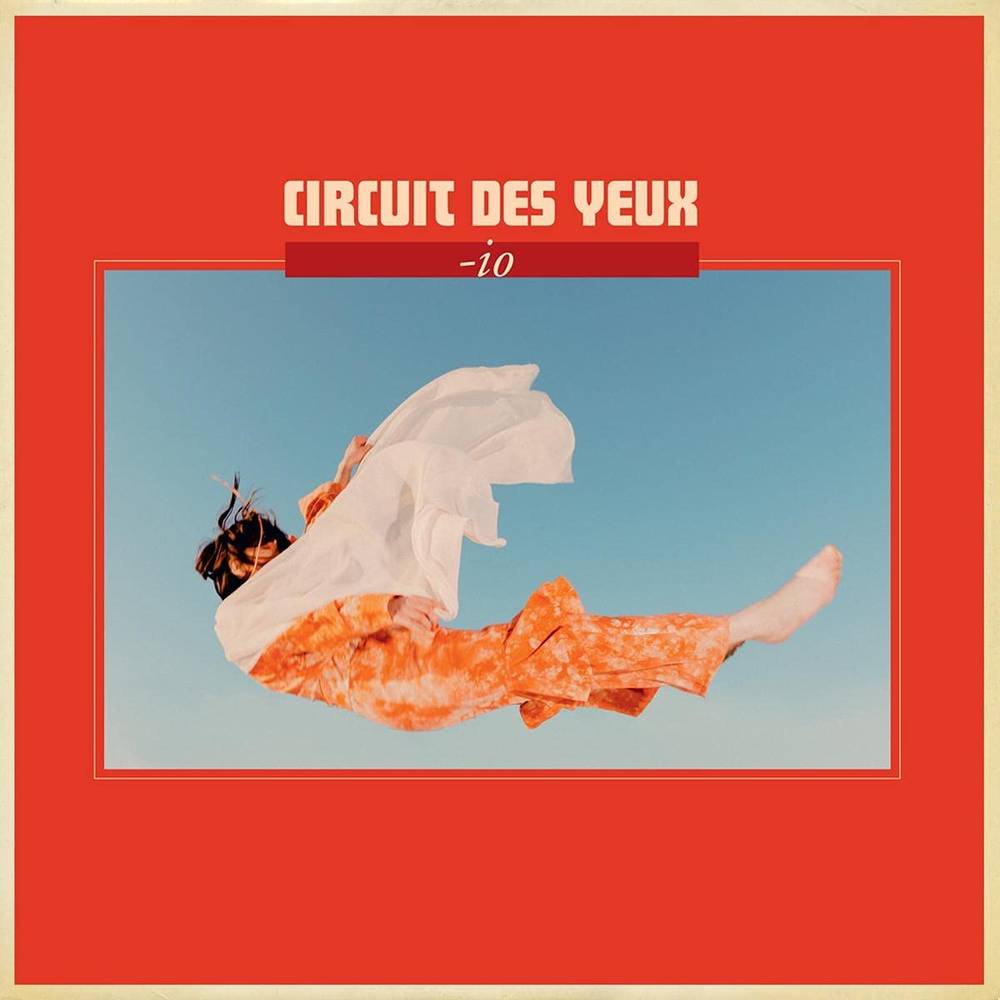 Coming October 22: Circuit des Yeux's first studio album since 2017, -io, and her first for Matador Records. The sky over -io is Florida's strange, radiant orange. It's a built environment, unnatural, made from concrete and glass, with skyscrapers that stretch to the vanishing point as you gaze up at them.

It's crumbling and suffocating, a city perpetually on the brink of collapse, where tension never topples over into catharsis, where the heat never breaks.

Inside this world and its closed loop of time, Fohr found her- self able to begin moving again. 'I was haunted by memories in the pandemic,' she says. 'As someone with PTSD, memories are all twisted up inside of me in a way that doesn't help my higher self. Making this album was once again an exercise of trying to relieve myself of some of that darkness in a way that music has always done for me.'