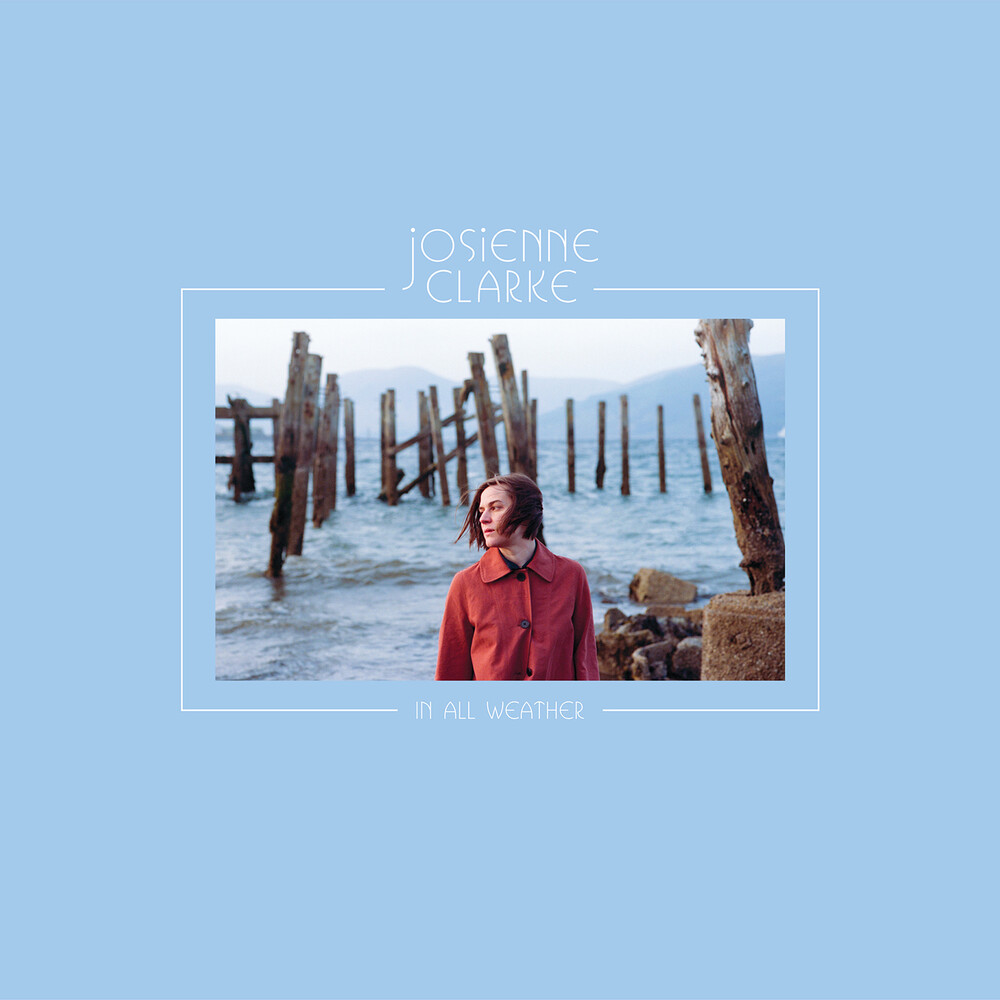 The solo debut from English singer-songwriter Josienne Clarke, whose songs have been described as "extraordinary" (Mojo), "gently exquisite" (The Observer), and "full of depth" (The Telegraph). For her songwriting prowess as a member of previous projects including the sixties pop-leaning PicaPica and an award-winning folk duo with guitarist Ben Walker, she was named one of American Songwriter's Best Songwriters of 2016. Reflecting on her first full-length solo effort, Josienne Clarke says, "Learning to sail in all weather, the line from which the album title comes is what we are all trying to do in life. To right myself when things feel turbulent and uncertain. How to correct your course and stay true to the things you believe and need and let all the rest go". She continues, "At times, the message the world appeared to want to give me was, as I suspect it is for many women - you are not enough on your own - and yet somewhere in me I thought I might be. I wanted to be an island. To sink or swim on my own, to construct and exist as a singular entity to fail or succeed at my own hand."