King Krule - You Heat Me Up, You Cool Me Down | RECORD STORE DAY 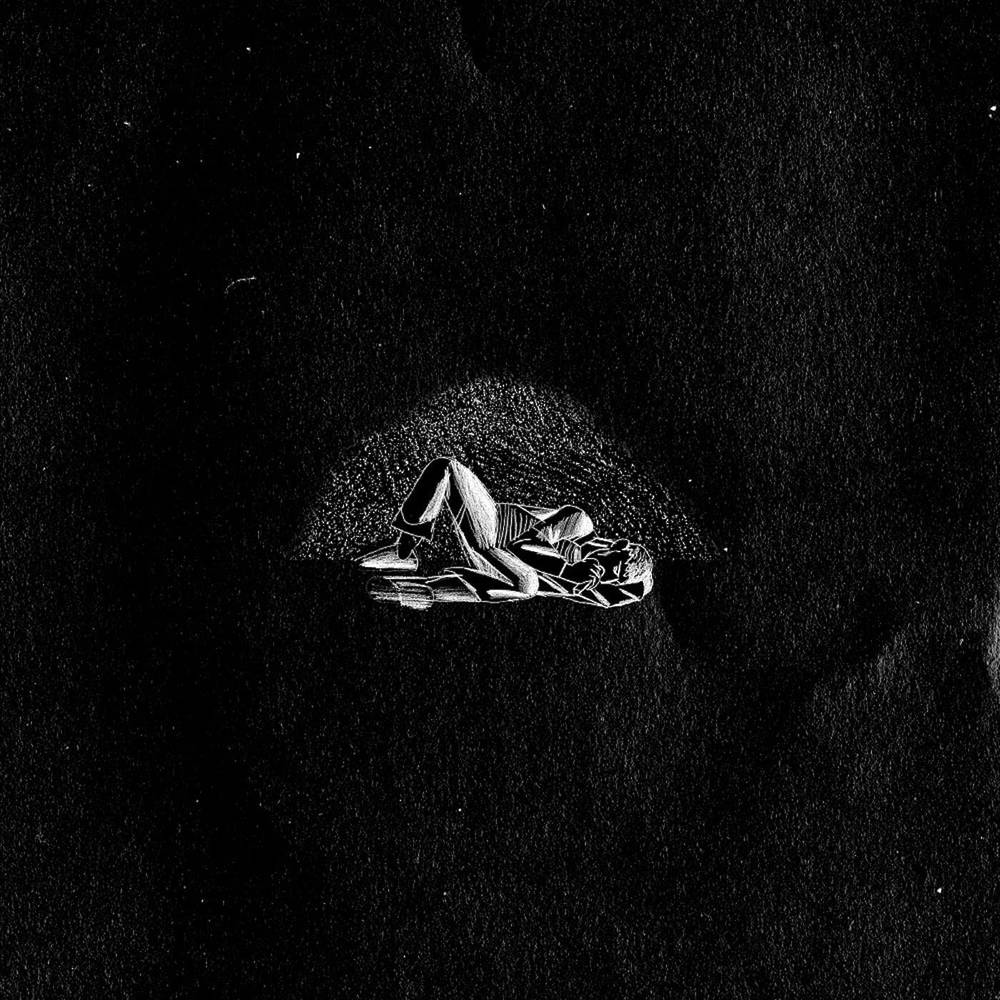 You Heat Me Up, You Cool Me Down
Artist: King Krule
Format: CD
CD
Vinyl - LP

King Krule has officially announced his upcoming live album You Heat Me Up, You Cool Me Down. The new project was recorded during the handful of European shows he performed just weeks before the world went into lockdown, and features a total of 17 tracks from Man Alive!, The OOZ and 6 Feet Beneath the Stars - the latter of which was named one of HYPEBEAST's best albums to listen to while at home. "Once spilt into the cheap 4 tracks and pirate software, now collosos energy redeemed into small diaphragms. Sat on toilets imagining the moment other animals would sing the very vibrations back to them. Climbing a ladder of fulfilment, that fullfills neither need or want, but in ascent maybe the organised grouping of heartbeats pounding into the universe for an hour and a half would not be better spent," a statement read. "I felt comfortable for once, young and uncomfortable with a tunnel of anxiety to walk through."