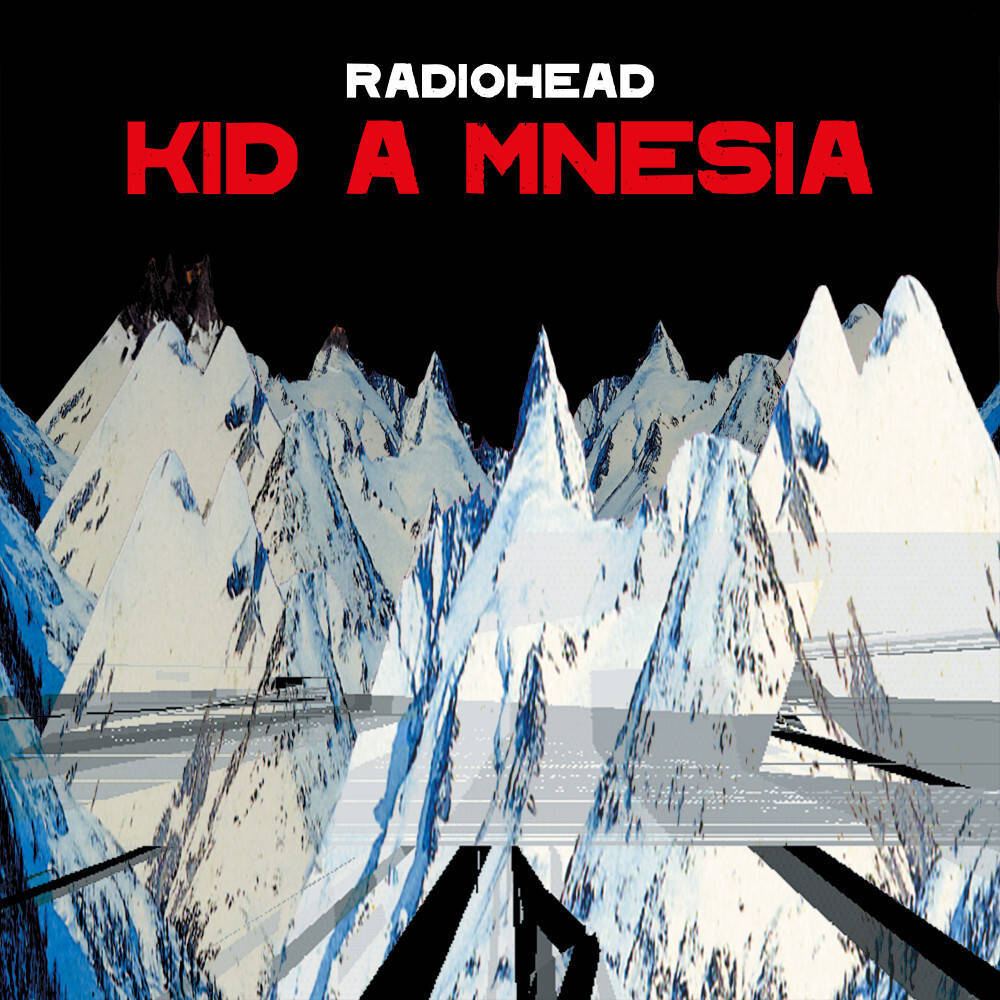 21 years since the release of Radiohead’s seminal albums, Kid A and Amnesiac comes a combined and expanded reissue, KID A MNESIA Here put back together as originally intended, with an additional disc of bonus material - including 2 original unreleased recordings from the era: ‘If You Say the Word’ + ‘Follow Me Around’.

“A new, uniquely fearless kind of rock record for a new, increasingly fearful century, Radiohead’s fourth album, released in October 2000, remains one of the more stunning sonic makeovers in music history” – Rolling Stone [500 Greatest Albums of All Time: #20 Kid A]