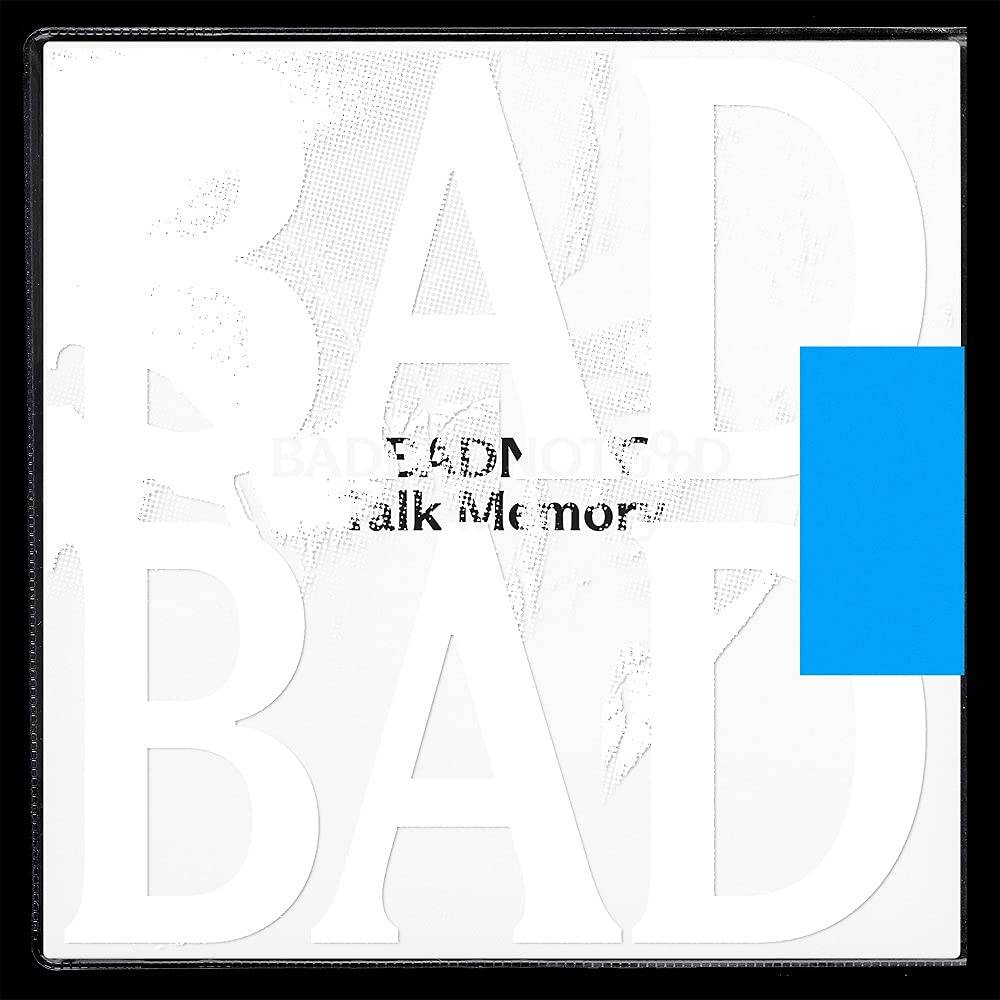 2021 release. On Talk Memory, the trio of Alexander Sowinski (drums), Chester Hansen (bass) and Leland Whitty (guitar/woodwinds), return to their instrumental beginnings and pay homage to the musicians, composers, innovators and influences that first informed their work. As a result, the album is an aural odyssey about collective balance and harmony, with all the sense of psychedelic narrative that entails. With guests that include the iconic Brazilian producer and musician Arthur Verocai alongside Laraaji, Terrace Martin, Karriem Riggins, Brandee the Younger, plus the legendary Russell Elevado (D'Angelo's Voodoo) at the mixing helm, BadBadNotGood have created a heartfelt expression of joy for the music and community they feel lucky to inhabit.