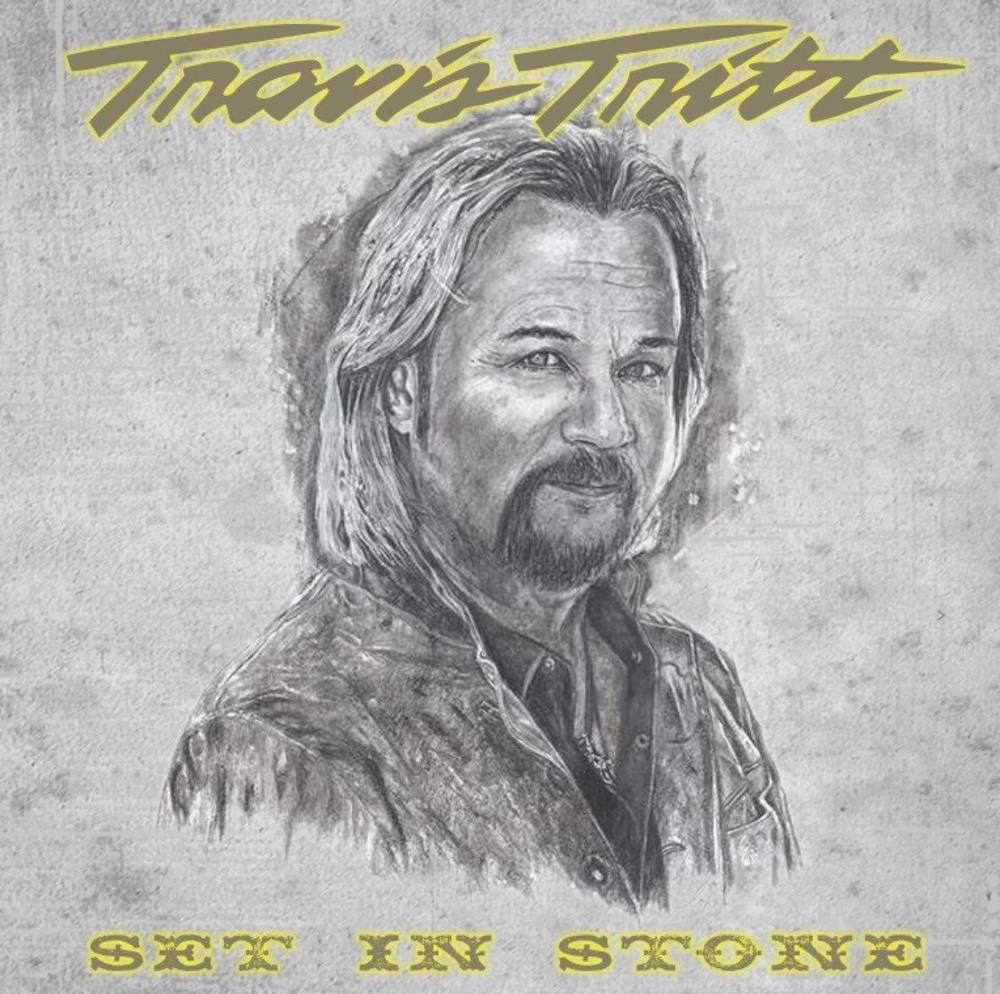 With the release of Set in Stone, his first new studio album in more than a decade, Travis Tritt embarks on the next chapter of his stellar career. Armed with his distinctive voice, insightful songwriting, and an outlaw edge, Tritt returns to the signature sound that has served him well for more than three decades. Produced by Dave Cobb (Chris Stapleton, Jason Isbell, Brandi Carlile), Set in Stone is a rebellious tour de force, and the return of one of country music's legendary superstars.