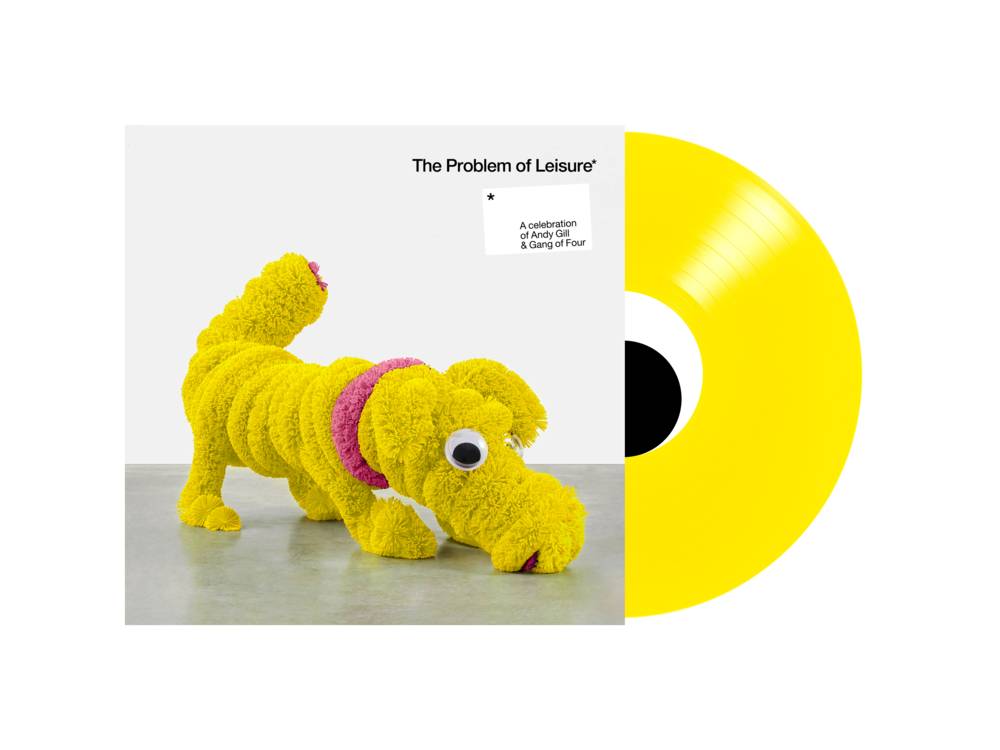 The Problem of Leisure: A Celebration of Andy Gill and Gang of Four is a double album of tracks written by Andy Gill and Gang of Four - all newly reinterpreted and recorded by artists whose own unique contributions to music were enriched by listening to Gang of Four. Andy Gill died unexpectedly on February 1st, 2020, and in May 2021, the world gets a new way to enjoy his genius and the lasting brilliance of the band he co-founded. With original artwork by Damien Hirst.