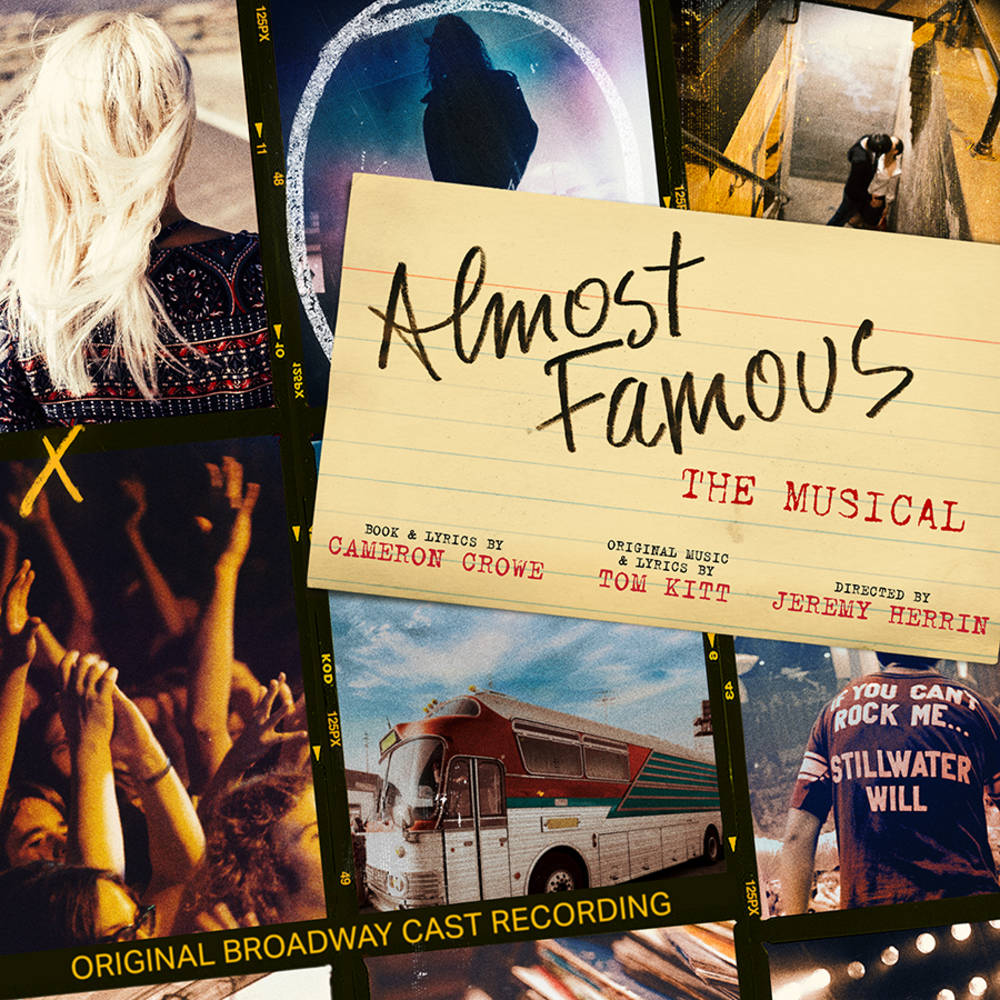 Directed by Tony Award® and Olivier Award® nominee Jeremy Herrin, with book by Cameron Crowe, Almost Famous The Musical is produced by Lia Vollack and the Michael Cassel Group.

The year is 1973 and it’s all happening. Led Zeppelin is king, Richard Nixon is President, and idealistic 15-year-old William Miller is an aspiring music journalist. When Rolling Stone magazine hires him to go on the road with an up-and-coming band, William is thrust into the rock-and-roll circus, where his love of music, his longing for friendship, and his integrity as a writer collide. Almost Famous is a spirited tale of fandom, family, and the unforgettable characters you’ll meet along the way. Turn it up!