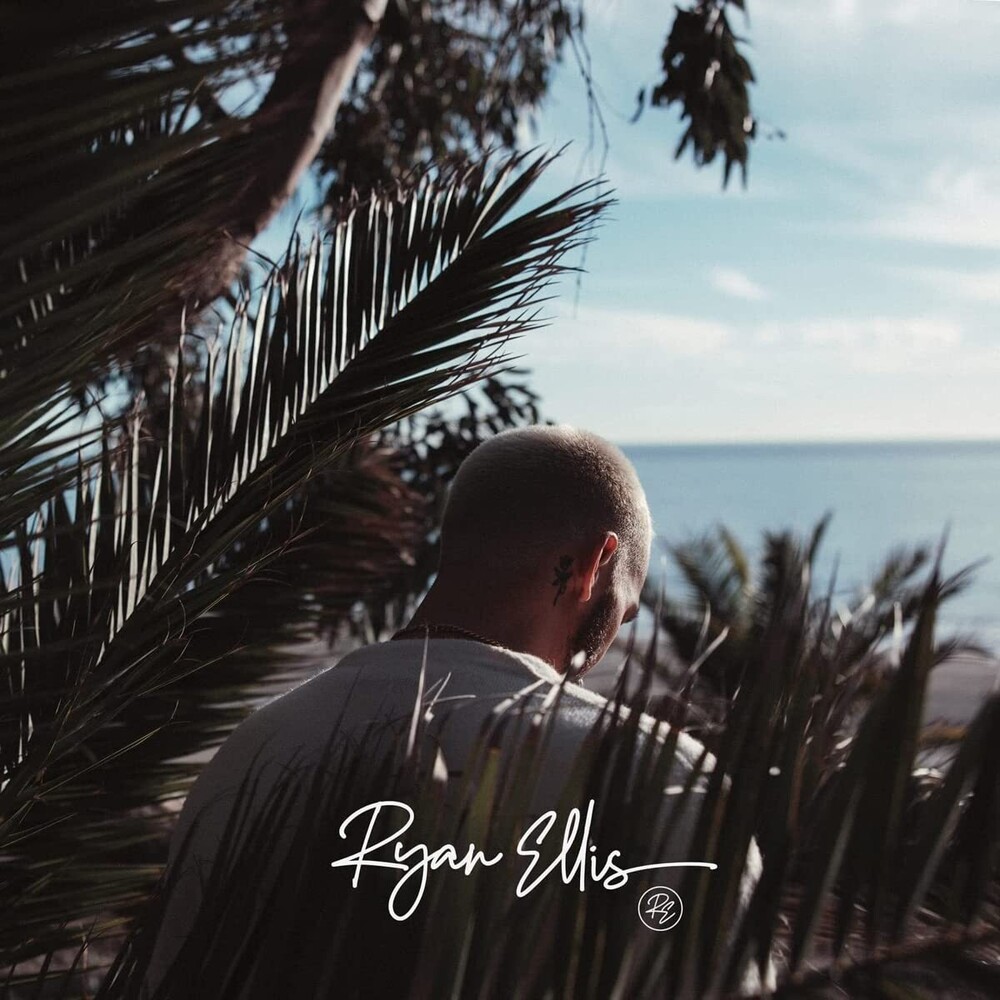 2022 EP release. His name may be new as a signed artist, but California native Ryan Ellis has been preparing for this moment his entire life. Sharing his songwriting talents to pen songs such as "Resurrection Power" by Chris Tomlin, which earned him a GMA Dove Award nomination and ASCAP's "Most Performed Song" award in 2018, he's also written for Matt Redman, Natalie Grant, Meredith Andrews, Housefires, and more. He is now ready to share his debut self-titled album (Provident Label Group/Sony Music), a breathtaking introduction to his own redefinition of worship. Harking back to his pop and R&B influences while evoking the sunny vibes of his hometown of San Diego, he explains, "These songs were written in a season where I was really discovering the grace of God and His kindness, patience, and mercy. When I was a worship pastor living in Isla Vista, California, the goal behind our ministry was to show that it doesn't matter where you are or what stage of life you're in - there's always going to be the grace and love of God waiting for you. He always accepts us exactly where we're at and walks alongside us. I feel like these songs show what it is to be a believer and how we're called to walk and love people."