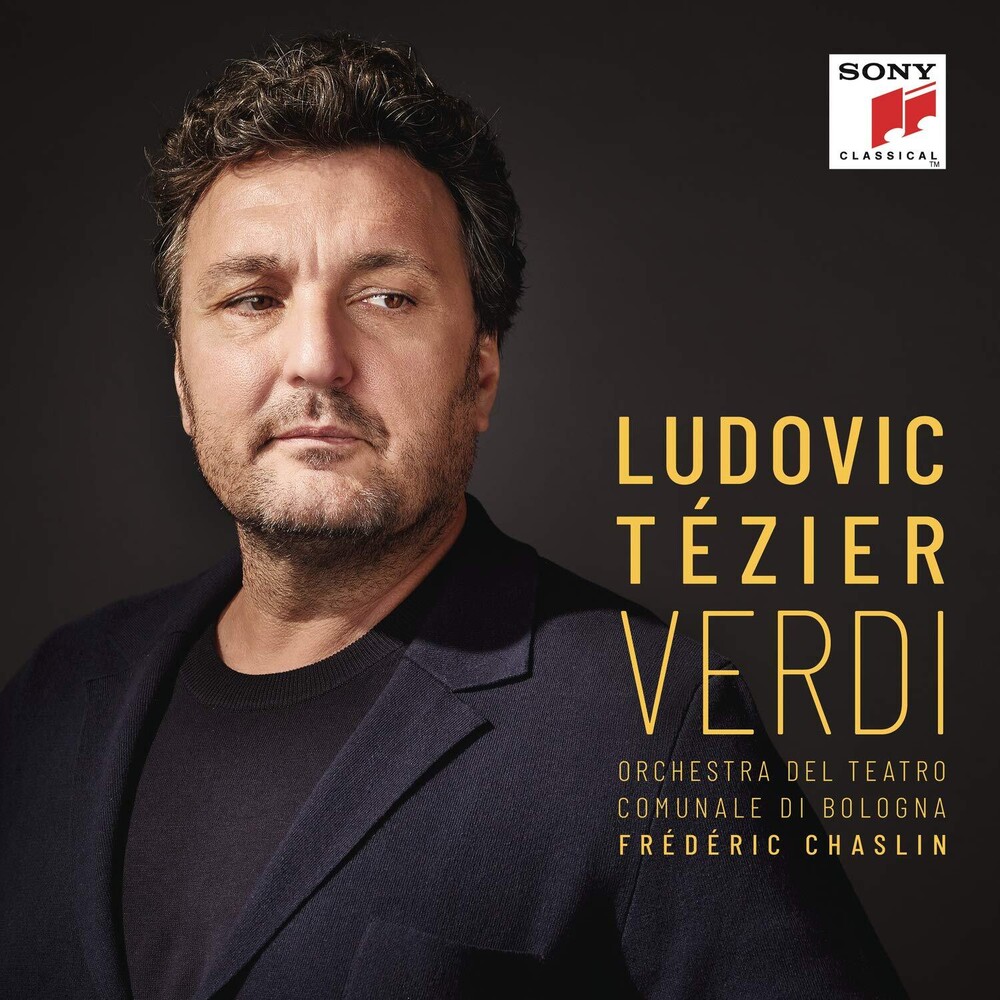 Verdi created 28 works for the musical stage, from his fledgling Oberto of 1839 (after it's La Scala premiere the impresario Bartolomeo Merelli commissioned him to compose no fewer than three further operas) all the way to Falstaff of 1893. Verdi thus wrote half a century of opera history. This is also reflected in the arias Tezier has chosen for his debut album at Sony Classical. They begin with early works from what Verdi himself called his "years in the galleys", such as Nabucco (1842) and Ernani (1844), his first collaboration with the librettist Francesco Maria Piave, who would later become so important to him. They then continue through the famous "big three" that finally brought him worldwide fame - Rigoletto (1851), Il trovatore and La traviata (both 1853) - and come to an end with the late masterpieces Otello (1887) and Falstaff.