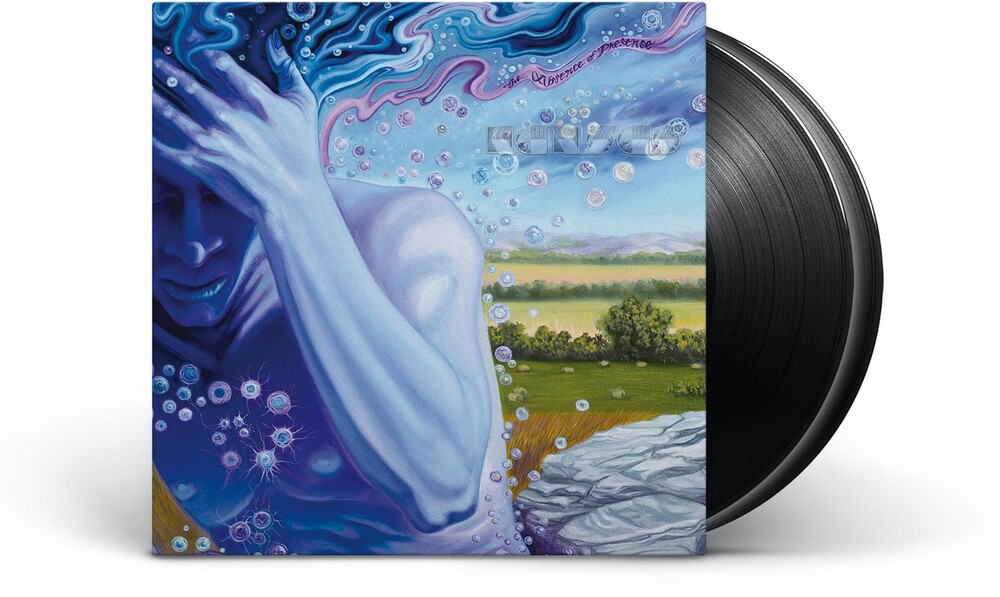 (Please call first)
DISC: 1
1. The Absence Of Presence
2. Throwing Mountains
3. Jets Overhead
4. Propulsion 1
5. Memories Down The Line
6. Circus Of Illusion
7. Animals On The Roof
8. Never
9. The Song The River Sang

With a legendary career spanning nearly five decades, KANSAS has firmly established itself as one of America’s iconic classic rock bands. This "garage band" from Topeka released their debut album in 1974 after being discovered by Wally Gold, who worked for Don Kirshner, and have gone on to sell more than 30 million albums worldwide. The band is currently comprised of original drummer Phil Ehart, bassist/vocalist Billy Greer, vocalist/keyboardist Ronnie Platt, violinist/guitarist David Ragsdale, keyboardist/vocalist Tom Brislin, guitarist Zak Rizvi, and original guitarist Richard Williams. With no signs of slowing down, KANSAS continues to perform in front of large and enthusiastic audiences around the world.The summer of 2020 marks the release of “The Absence of Presence,” KANSAS’s sixteenth studio album. The wide-ranging progressive rock album, released by InsideOut Music, follows-up 2016’s “The Prelude Implicit,” which debuted at #14 on Billboard’s Top 200 Albums chart.