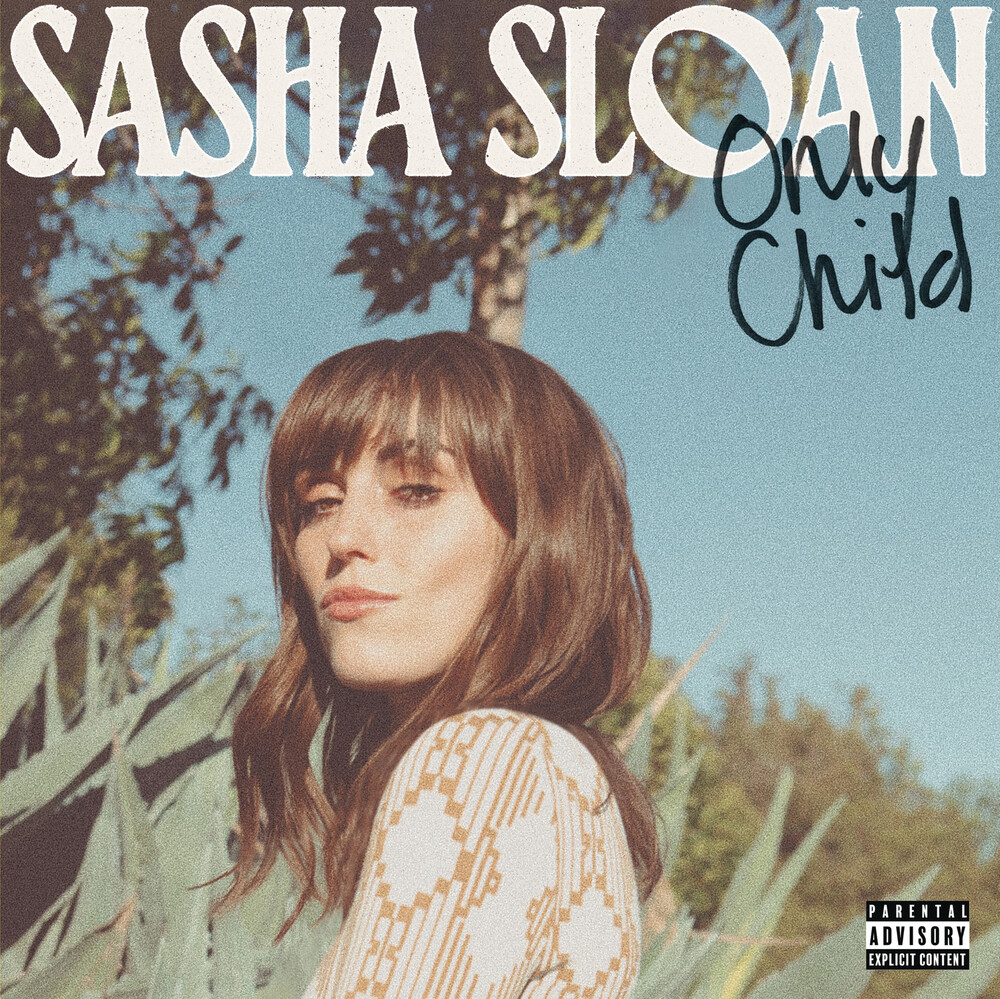 Only Child is the debut album from critically acclaimed singer/songwriter Sasha Sloan. Only Child showcases Sasha’s bravery and willingness to put her vulnerabilities on display, with tracks like “Lie’”, and “House With No Mirrors.” Sasha continues to deliver music that weaves her powerful words and beautifully crafted melodies.

After emerging in 2017, Sasha Sloan has established herself as a true wordsmith, an artist’s artist, who crafts potent melodies filled with poignant lyrics. In 2018 Sasha released her first two EPs, Sad Girl and Loser. Her track “Normal” has been heralded by Billboard as a “catchy introvert anthem.”  These emotionally-rich, left-of-center releases lead to her late night debut on The Late Show with Stephen Colbert in 2019 with a performance of “Older.” That year, Sasha completed her first North American and European headline tours and released her 3rd and final EP Self Portrait, which had her single “Dancing With Your Ghost” as Idolator’s 6th “75 Best Pop Songs Of 2019.”