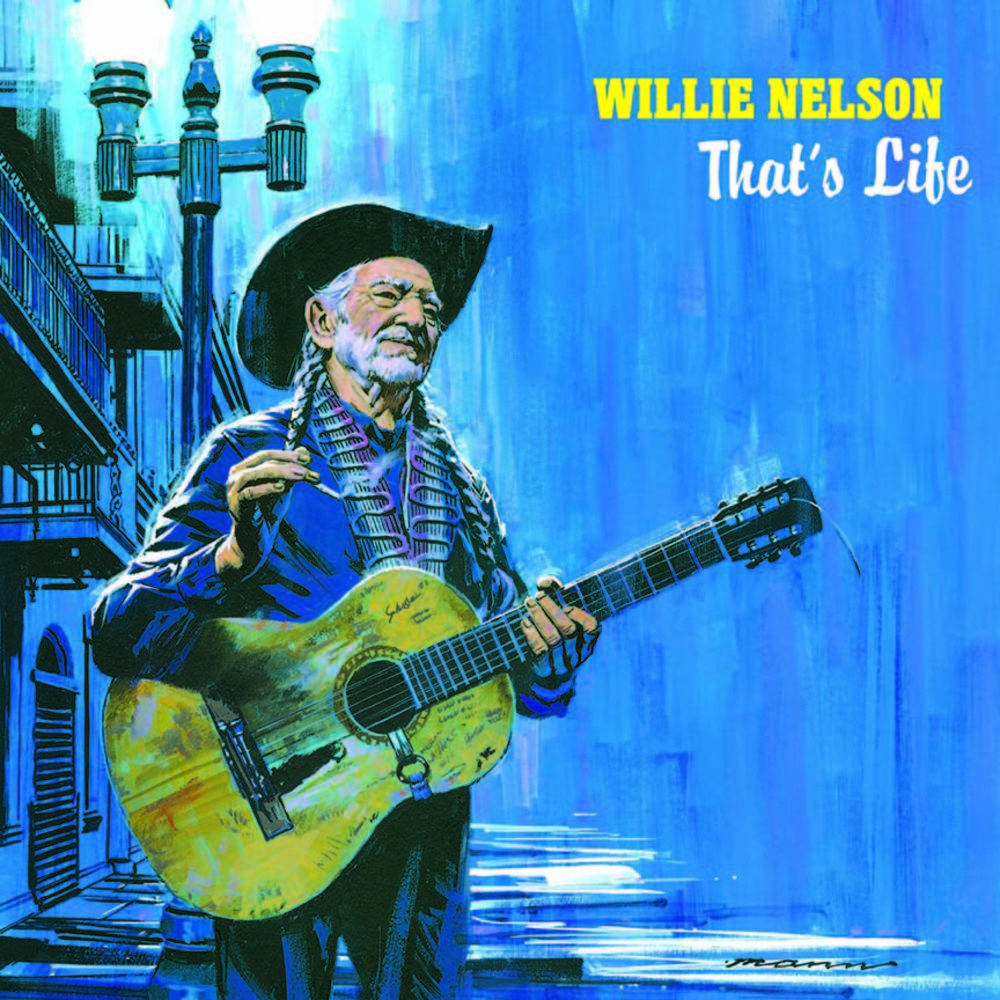 Honoring the enduring inspiration of Frank Sinatra, That’s Life is Willie Nelson’s second album of classics made famous by The Chairman Of The Board. Willie’s first ode to Frank, 2018's My Way, earned Willie the Grammy for Best Traditional Pop Solo Album, and That's Life finds Nelson (who has penned a few standards himself) inhabiting 11 more of the most treasured songs in the Great American Songbook including the title track, "Luck Be A Lady,” "Nice Work If You Can Get It," "I've Got You Under My Skin," "You Make Me Feel So Young," and "I Won't Dance" (a duet featuring Diana Krall). Produced by Buddy Cannon and Matt Rollings, That's Life was recorded at Capitol Studios in Hollywood--where Frank Sinatra, created a string of album masterpieces--with additional recording at Pedernales Studios in Austin, Texas. Willie delivers 11 new studio performances, coming alive in a musical landscape animated by lush string and vibrant horn arrangements on an album mixed by recording industry legend Al Schmitt (who's recorded and mixed more than 150 gold and platinum albums and won more Grammy Awards than any other engineer or mixer). The album cover features a brand new painting of Willie and his iconic guitar, Trigger, standing in the glow of a twilight streetlamp, evoking classic Sinatra album covers of yore.