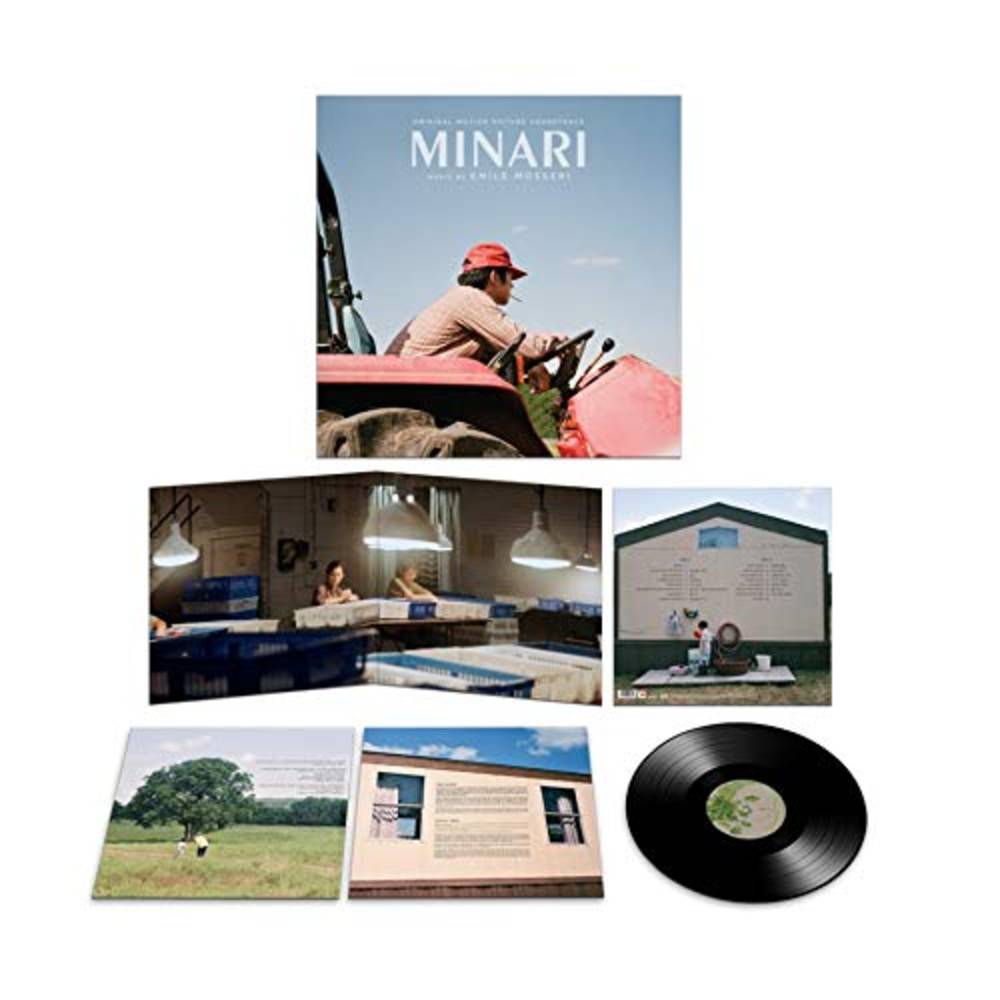 Emile Mosseri’s lush, intricately orchestrated score for Minari is a stunning sonic accompaniment to one of this year’s most anticipated and celebrated films. A tender and sweeping story about what roots us, Minari (written and directed by Lee Isaac Chung) follows a Korean-American family that moves to an Arkansas farm in search of their own American Dream. Amidst the instability and challenges of this new life in the rugged Ozarks, Minari shows the undeniable resilience of family and what really makes a home. The critically-acclaimed A24 film stars Steven Yeun, Han Ye-ri, Alan Kim, Noel Kate Cho, Youn Yuh-jung, and Will Patton.

Of the soundtrack, composer Emile Mosseri says, Working with Lee Isaac Chung on Minari was the purest collaboration. Isaac made a gorgeous film about his childhood, and it was an exciting challenge to try and musically personify something as visceral and emotionally-loaded as childhood memory. He invited me into his filmmaking process at the script stage which was a first for me and a dream. I’m grateful that my music found a home in his profoundly honest, vulnerable and deeply poetic film.” On working with Emile Mosseri, Minari director Lee Isaac Chung adds, “From the start, [Emile’s] music contained all the things I hoped for in the film: warmth, heart, dissonance, and struggle. I listened to the songs so often during production that the world of the film contains the songs, and the world of the songs contains the film. As you listen to his brilliant   score, you will, in his words, be dipping between those two worlds seamlessly.”