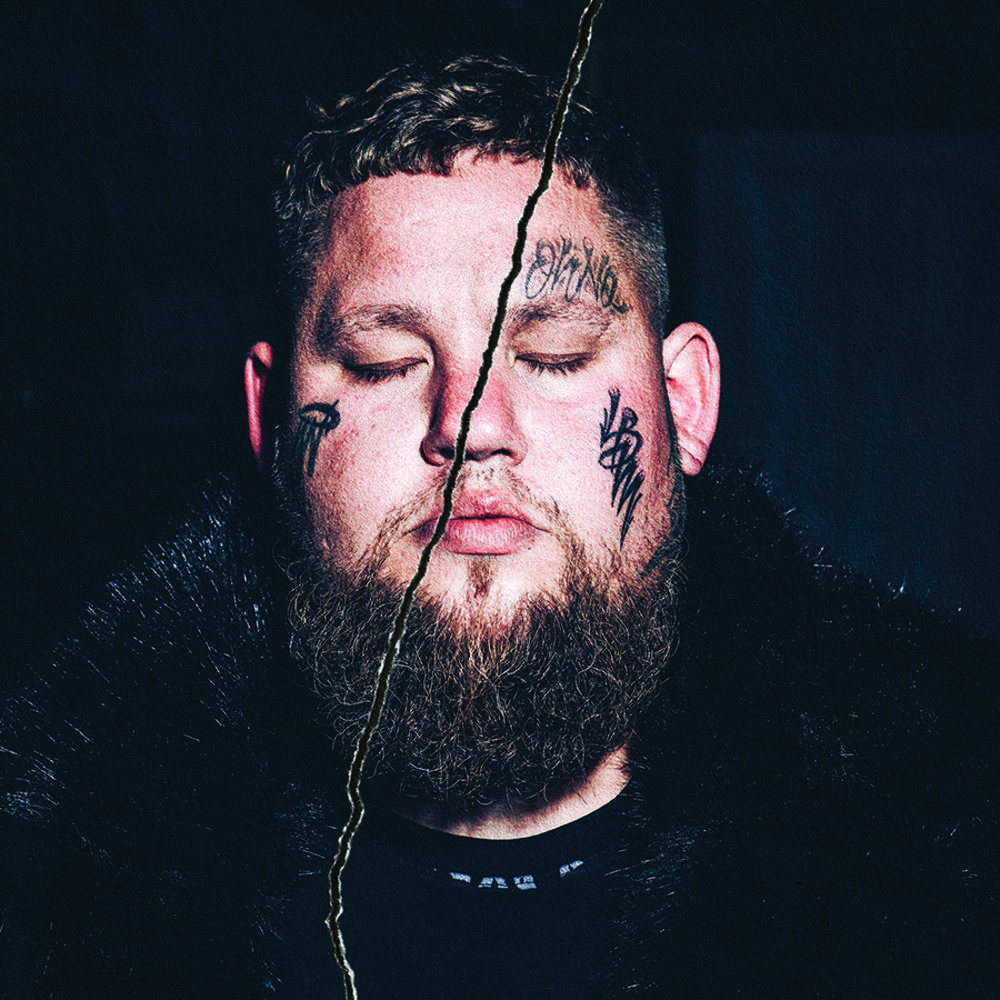 Life By Misadventure is the new album from Rag ‘n’ Bone Man, and is the follow up to his 2017 ground breaking, critically acclaimed debut, Human. The album was announced with the release of the first single, “All You Ever Wanted.”

Rory Graham, aka Rag‘n’Bone Man, tore up the rule book and went to Nashville to write and record what would become Life By Misadventure. The bulk of the album was produced and recorded by Grammy Award-winning producer and multi-instrumentalist Mike Elizondo (Eminem, 50 Cent, Fiona Apple, Alanis Morissette), and was recorded purposefully like a live album, so the sound is real and 100% human.

Musicians on the album include long time collaborators Ben Jackson-Cook (keyboards, co-songwriter and co-producer of the album), Bill Banwell (bass, and co-songwriter) and Desri Ramus (backing vocals), who are joined by drummer Daru Jones (Lazaretto-Jack White) and guitarist Wendy Melvoin who joined Prince’s Revolution at the age of 19. Together these musicians have made an album full of joy and immediacy, something all too rare these days of autotune and countless overdubs.

Life By Misadventure is an album of depth and soul, about growing up and moving forward.