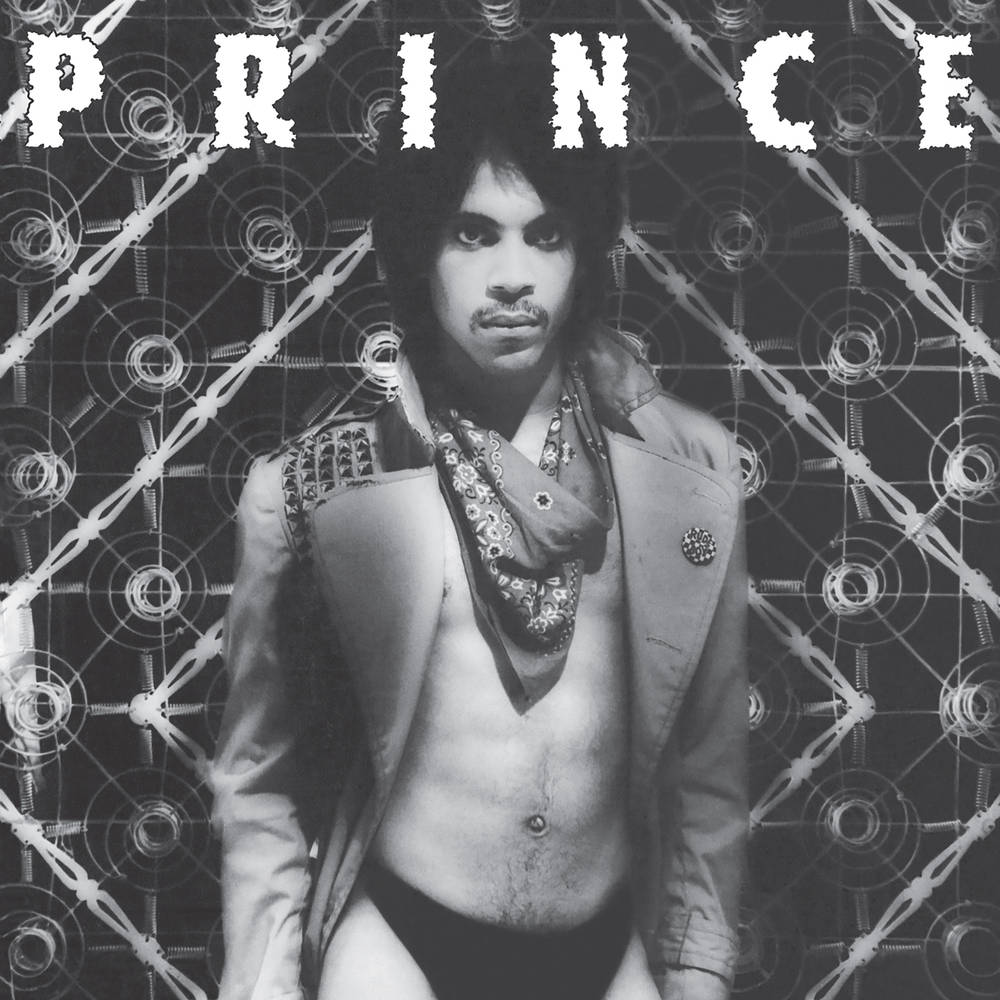 Dirty Mind is the sound of Prince’s musical vision being fully realized. After toiling away in the studio for three years attempting to concoct the perfect genre-defying mix of rock, synth pop, funk and new wave, his third album for Warner Bros. Records finally unleashed the pent-up energy that had been simmering at Prince’s live shows. The recordings heard on Dirty Mind were originally intended to be demos, but Prince found the material to be so powerfully honest and of-the-moment that he wanted it released urgently. After a brief back and forth with Warner Bros. — the label was concerned that the sexually explicit and controversial lyrics on songs like “Head” and “Sister” would make radio airplay impossible — Prince prevailed, and Dirty Mind was released on October 8, 1980.