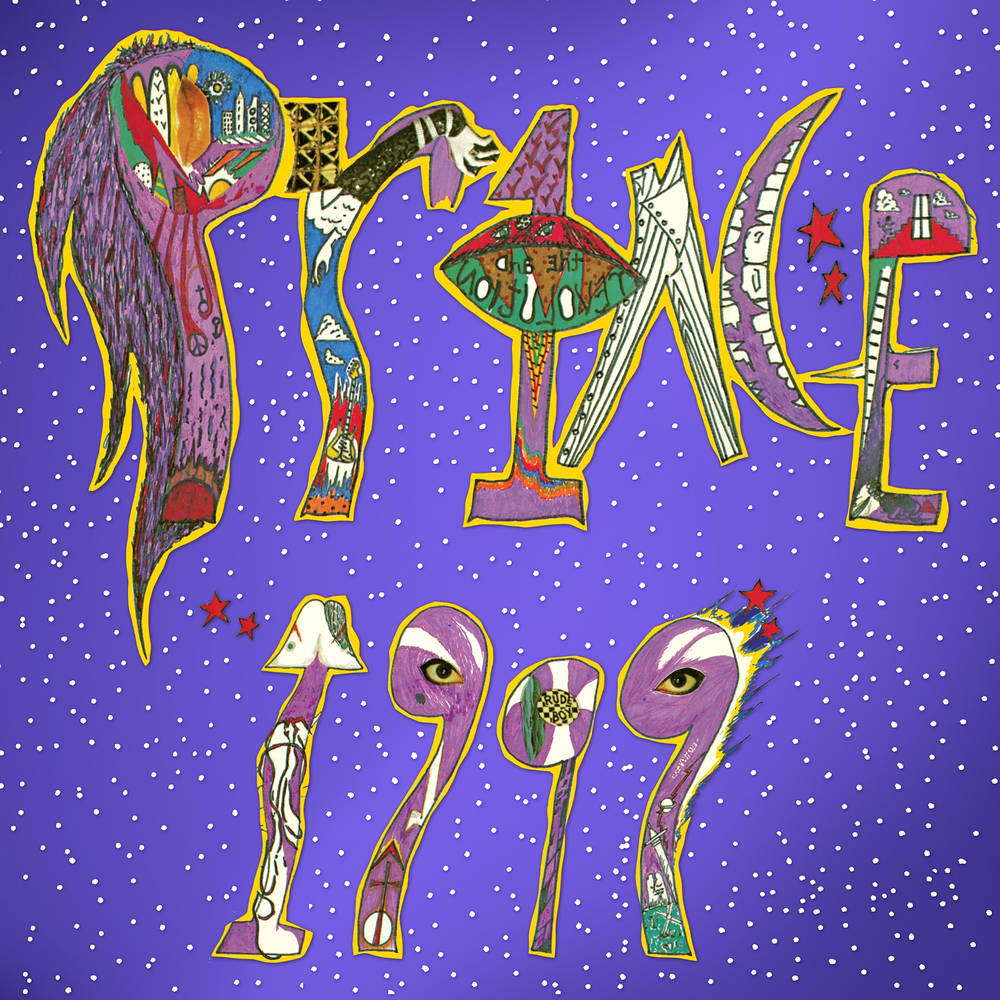 Considered one of the most iconic and influential double albums in rock history, Princeĺs 1999 was released at a major turning point in the artistĺs career. After years of struggling to break out of the R&B charts, he experienced his first true pop crossover moment with the mega-hits ôLittle Red Corvette,ö ô1999,ö and ôDelirious, ô shattering barriers with his revolutionary blend of rock, funk, R&B and new wave pop, and making history by being one of the first Black artists to have their videos in heavy rotation on MTV. Musically,á1999áachieved something rare in pop music: It capitalized on a very specific mood from the time it was created, yet the resulting sound is timeless, and its appeal has endured for decades.