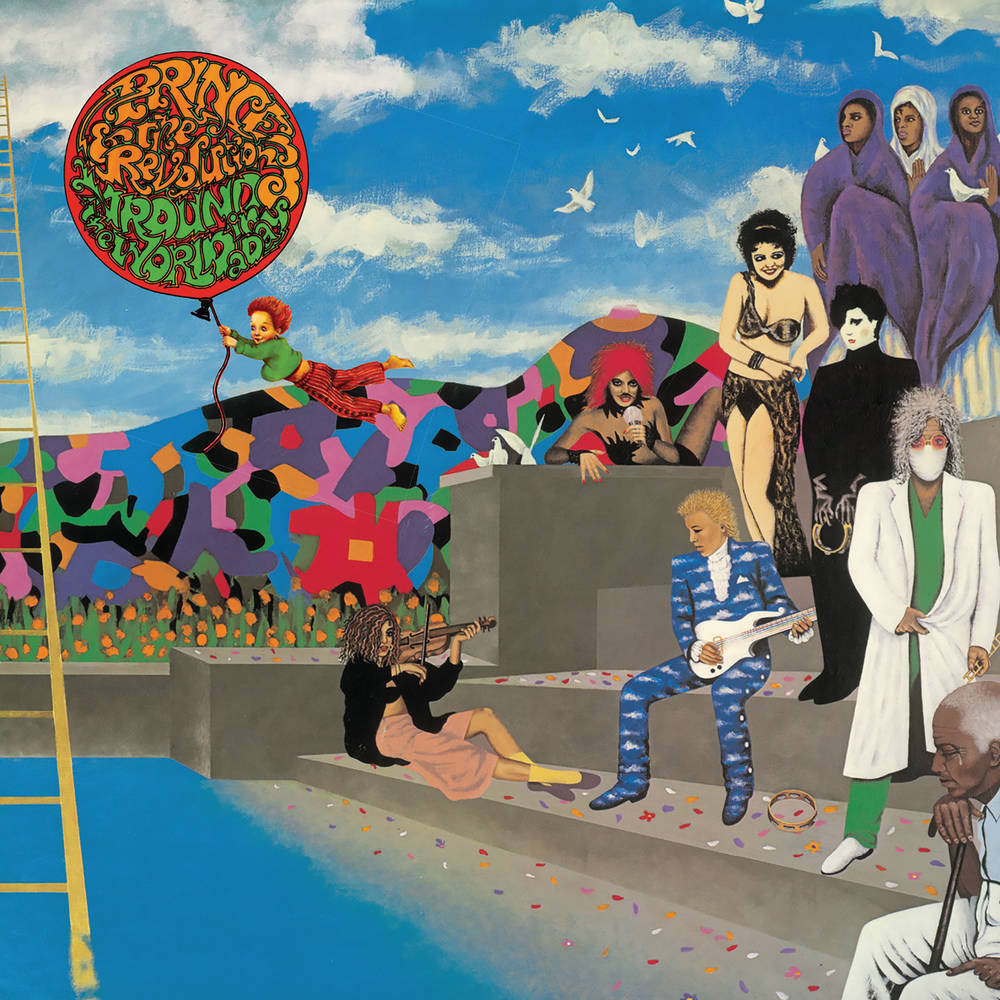 “I think the smartest thing I did was record Around the World in a Day right after I finished Purple Rain. I didn’t wait to see what would happen with Purple Rain. That’s why the two albums sound completely different.” —Prince, 1985

In the mid-1980s Prince was moving at an unbelievably fast pace; recording sessions for the follow-up to Purple Rain, Around the World in a Day, were already underway before the film had even opened in theaters, and the completed album was released just two weeks after Prince and his band completed their six-month Purple Rain Tour. Few albums showcase Prince’s fiercely independent taste quite like Around the World in a Day, which joyfully whisks his new fans in a dizzying array of sonic directions. Pulling in Middle Eastern instruments like the darbuka drum, finger cymbals and the lute-type guitar the oud, Prince and the Revolution weave a decidedly paisley tapestry of psychedelic, dreamy sounds.