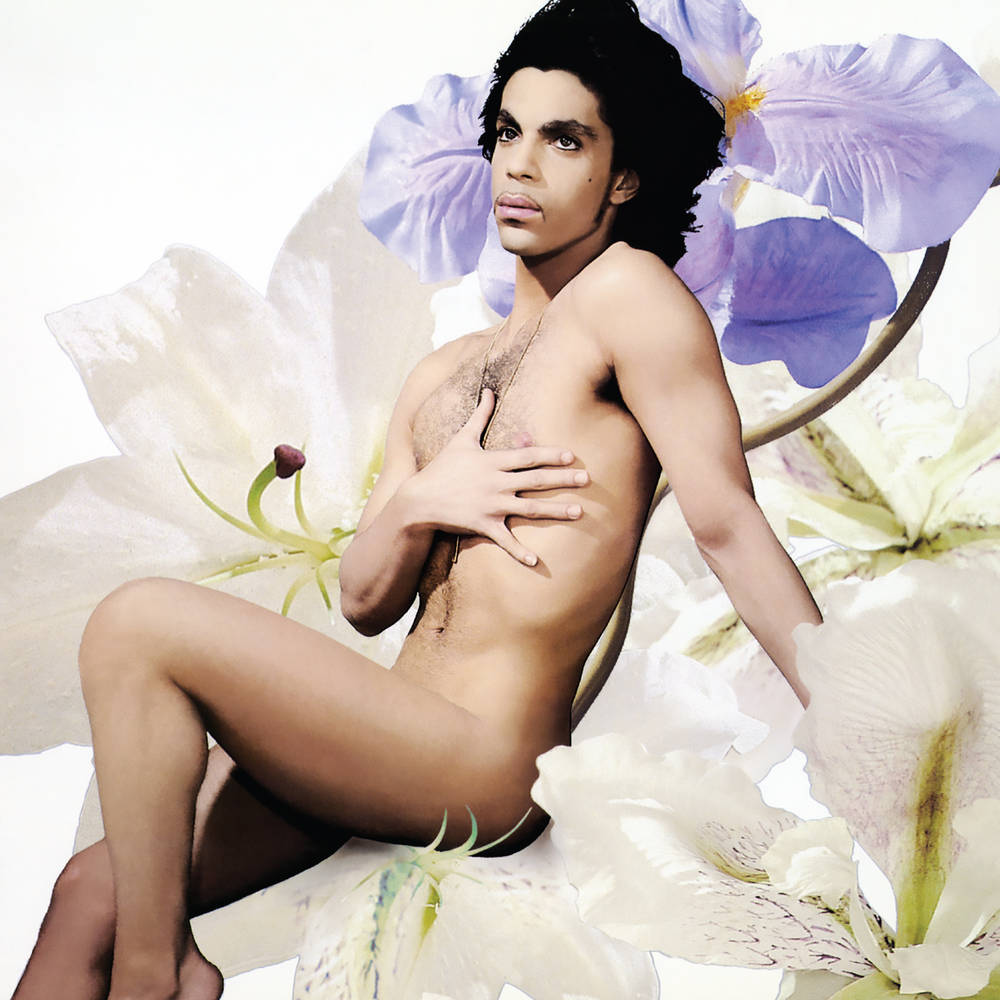 “Lovesexy was a mind trip, like a psychedelic movie. Either you went with it and had a mind-blowing experience, or you didn’t.” —Prince, Rolling Stone, 1990

Lovesexy was not the album that the music industry was expecting Prince to release in 1988. In what Jon Pareles of The New York Times described as “one of the most enjoyable and peculiar moves of the 1980s,” Prince announced that he would follow up the critically revered Sign o’ the Times with The Black Album, a raw collection of hard-rocking, funky dance music. But then, a mere week before its scheduled release, he scrapped his plans and demanded that Warner Bros. destroy all copies of the album. Only one of the songs from that album, “When 2 R in Love,” would be saved from the cutting room floor, and within seven weeks Prince had recorded an all-new collection of songs to join it on the album Lovesexy.

Lovesexy was a brighter, lighter, and more melodic release, inspired by the more spiritual direction that Prince’s music had started to take in the second half of the decade. “We need love and honesty, peace and harmony, positivity,” he sings in the album’s closing track, echoing the sentiment that courses throughout the album: after confronting society’s deepest troubles in his earlier political work, Lovesexy sought to unite and uplift. In Prince’s words, Lovesexy was his gospel album.