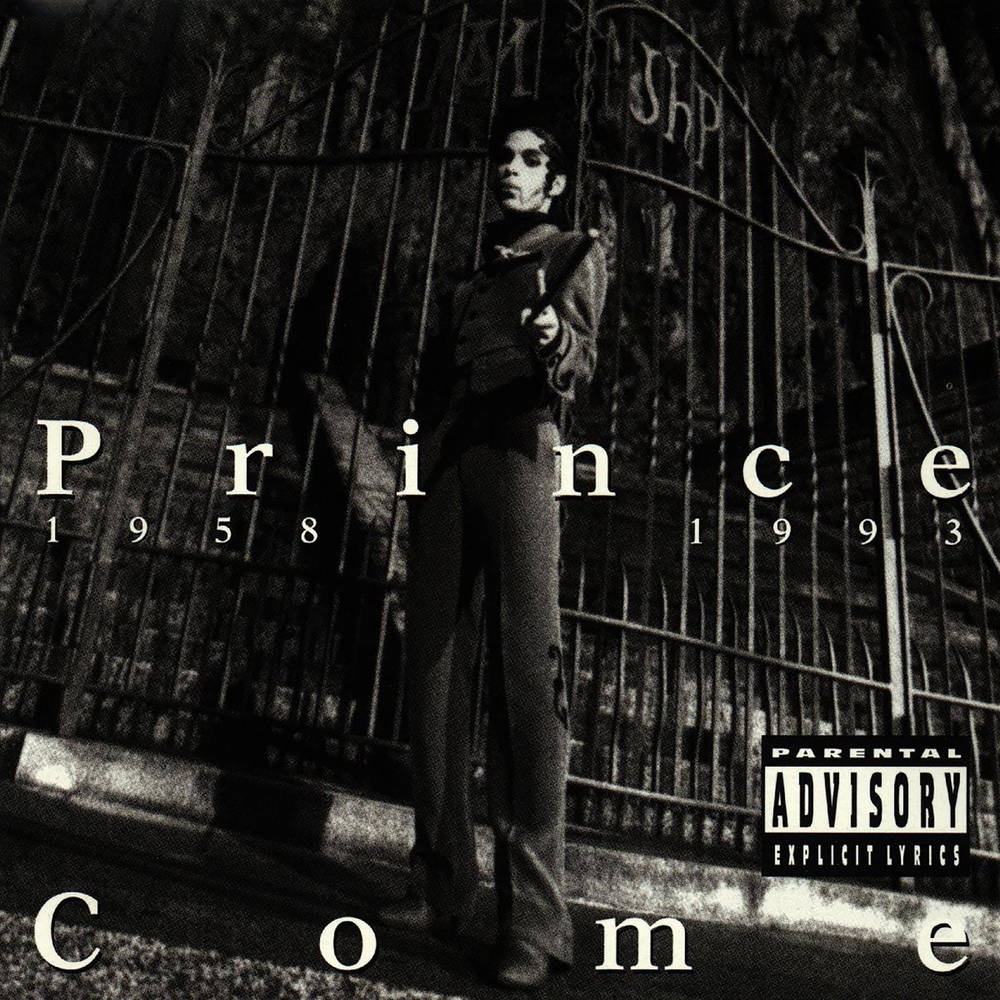 With the album cover art depicting Prince in front of a cemetery gate, and the years 1958-1993 scrawled under his birth name, it was clear that 1994 would mean the beginning of a new era for a newly reborn artist. Come would be the final album to be released under the name “Prince” until 2001’s The Rainbow Children, and it serves as the first chapter in a new era of his artistry—an era when he would simply be known by his unpronounceable symbol, and would establish himself as a commercially independent, revolutionary force in the music industry.