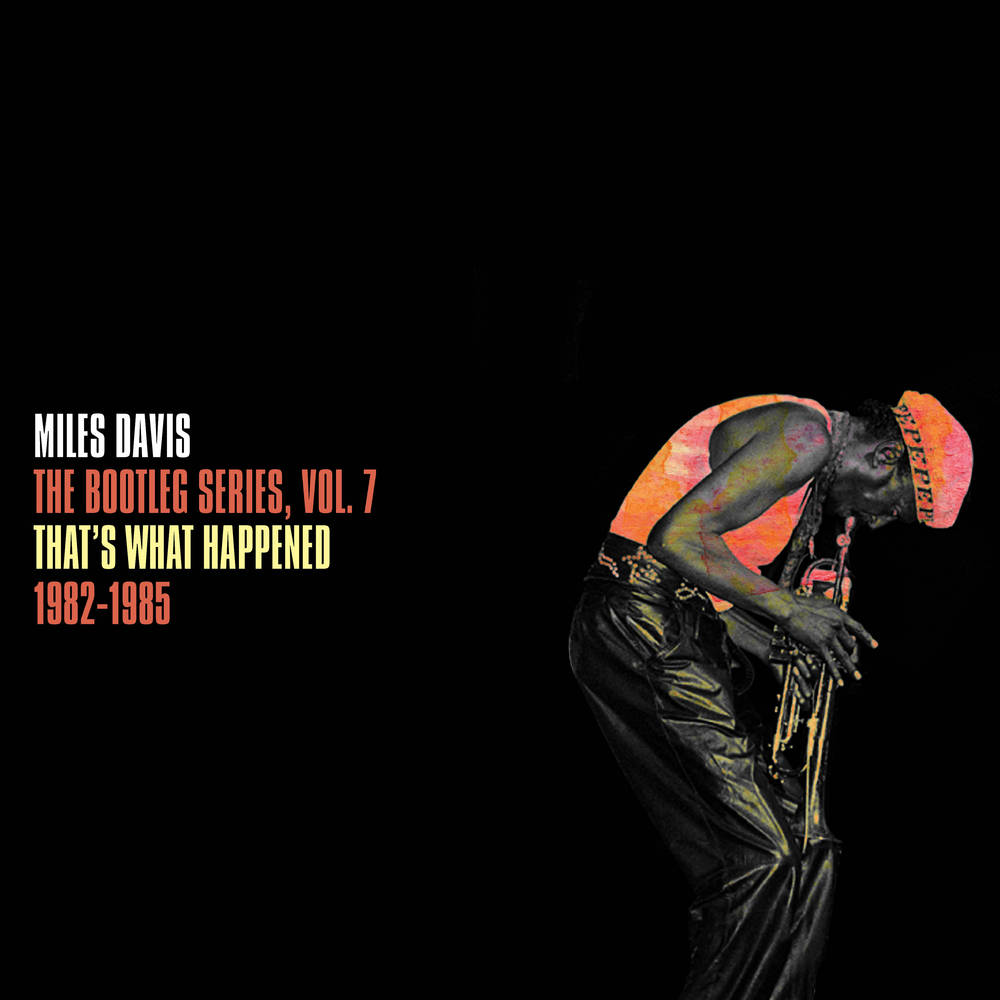 Thatĺs What Happened 1982-1985: Bootleg Volume 7 is the next installment in the celebrated, award-winning archival series that began in 2011, shining an in-depth light onto different eras of the legendary career of Miles Davis. In the 1980s, popular music had moved to a smoother, electronic-based sound that traded the steam of previous years for subdued arrangements meant to elicit peace and deep reflection. Miles Davis embraced this era, pulling inspiration from FM radio and an upstart music video channel called MTV. He was searching for the next frontier, letting his creativity roam. This music on The Bootleg Series Vol. 7 captures that exploration, and finds Miles beginning to re-emerge in a creative landscape far different than the one he left in 1975. Heĺs touched every inch of pop culture while keeping true to his iconoclastic vision of jazz as amorphous art thatĺs supposed to bend and flow and mutate to something else. OnáThe Bootleg Series Vol. 7, we get to play in the rubble of what would become yet another period of unprecedented innovation. Beauty resides in evolution. This double LP collects highlights of Bootleg Volume 7 with over 80 minutes of unreleased studio material from 1982 to 1985 on white vinyl. Side men include a multi-generational whoĺs who of jazz talent from JJ Johnson, Al Foster and John Scofield to Mike Stern, Marcus Miller and Daryl Jones.