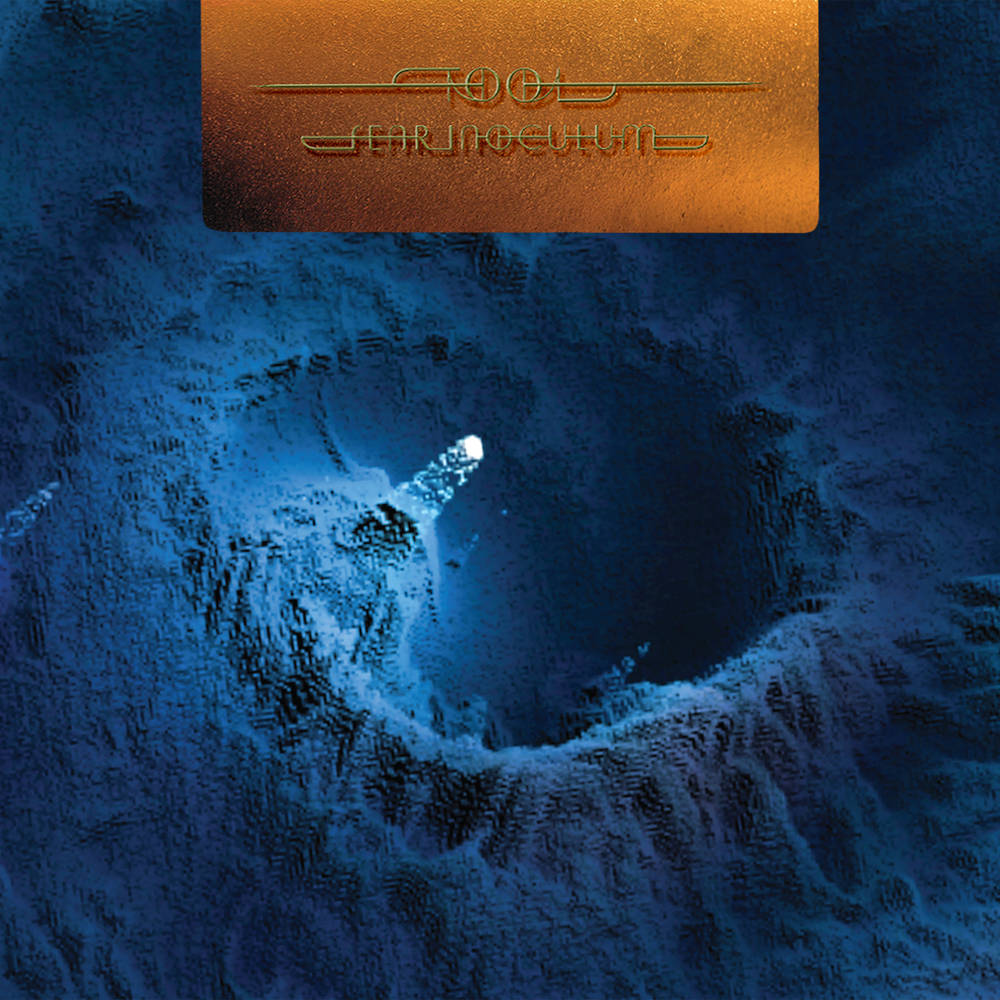 This is the long awaited limited edition vinyl package of Tool’s Grammy winning and critically acclaimed album, Fear Inoculum. This package features five 180 Gram BLACK vinyl discs, with album tracks featured on Side A, and unique etchings featured on Side B. The discs are packaged in a hard shell box with new album art, and a bound casebook holding the vinyl along with new imagery not previously seen.