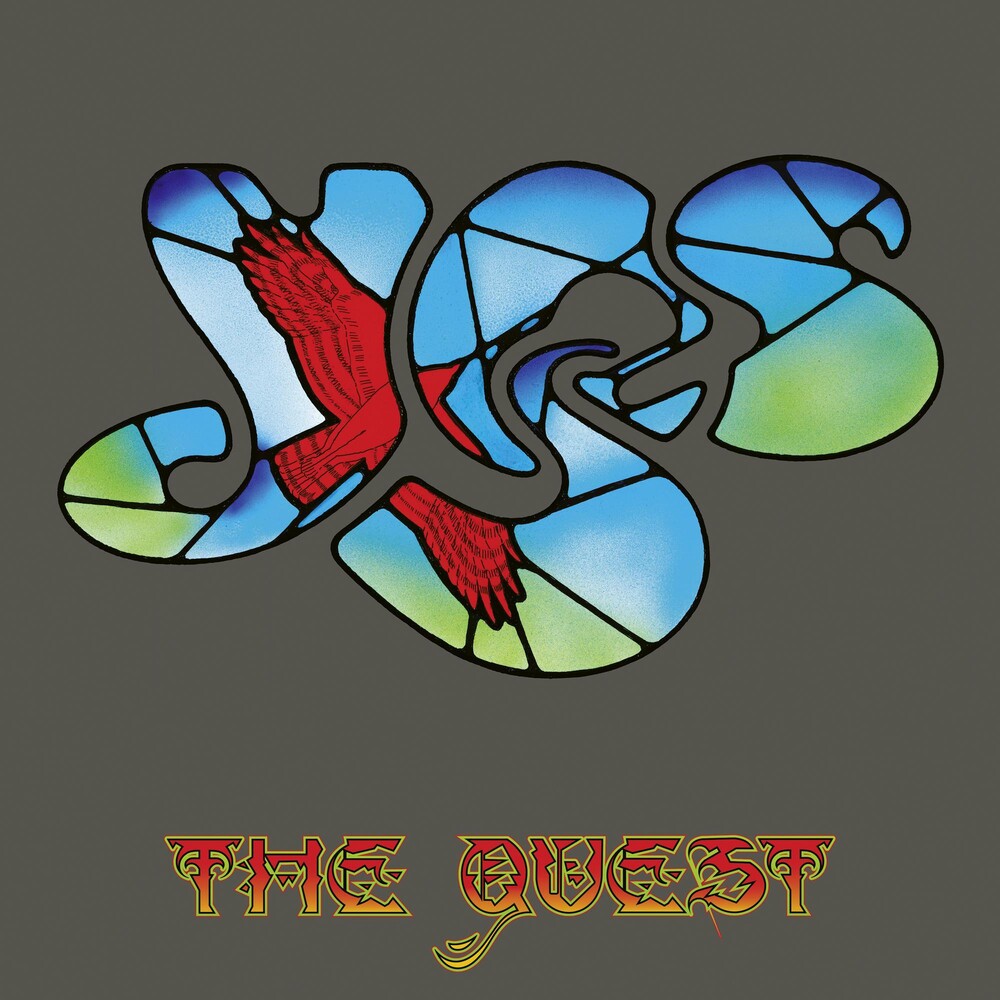 The Quest is the latest studio album from legendary progressive rock band Yes, and their first for new label home InsideOutMusic. Produced by Steve Howe, and featuring the line-up of Howe, Alan White, Geoff Downes, Jon Davison & Billy Sherwood, this stunning new record sees the band demonstrating why they are still such a revered group of musicians. Featuring artwork from long-time artist and collaborator Roger Dean, the album arrives on several formats including a Deluxe Glow in the dark 2LP + 2CD + Blu-ray box-set that includes a slipmat, enamel pin-badge, 36-perfect bound booklet, poster & certificate of authenticity, all contained within a sturdy lift-off box. The blu-ray includes a 5.1 surround sound mix, as well as hi-res instrumental versions of all the albums tracks. Also available as a Limited 2CD+Blu-ray artbook, 2CD Digipak, Gatefold 2LP+2CD & as Digital Album.