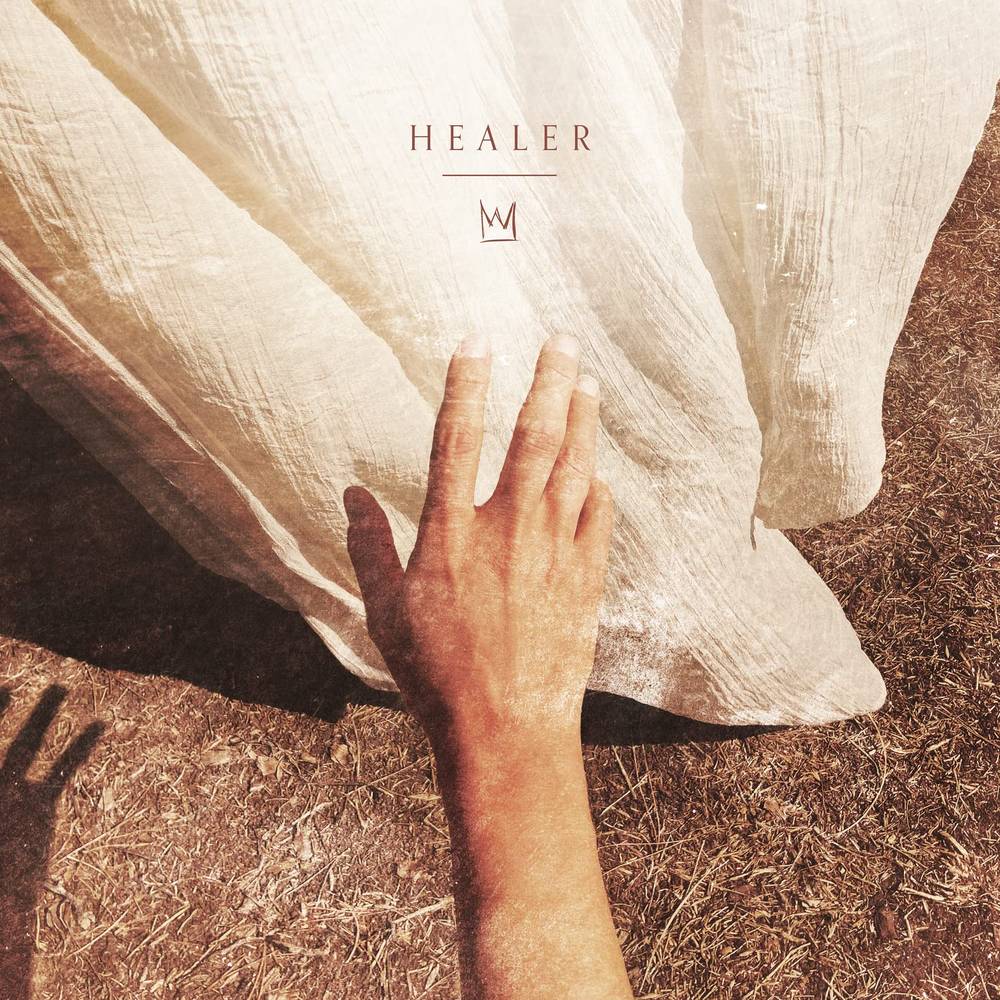 The prolific and chart-topping CCM group Casting Crowns' highly anticipated album Healer is releasing in early 2022. Healer follows the band's 2018 release, Only Jesus, which was met with astonishing success producing two No. 1 radio singles, including the group's 15th career No. 1 radio single, a GRAMMY nomination, a 2019 Dove Award, two 2020 Dove Award nominations, and two Billboard Music Awards nominations for "Top Christian Album" and "Top Christian Song" ("Nobody" ft. Matthew West). Two songs from Only Jesus, ("Only Jesus" and "Nobody") have been certified gold by the RIAA. The first single from Healer, "Scars In Heaven", impacted fans and broke the global first-day streaming record for a Christian song debut on Amazon Music.

This new album will cause a variety of emotions for listeners as they experience the deep, thoughtful lyrics, the uplifting worship songs, and more. The tracks include songwriting collaborations with notable artists such as Matthew West, Brooke Ligertwood from Hillsong Worship, and Kristian Stanfill and Brett Younker from Passion, and more. Casting Crowns continues to deliver songs that are timely and relevant to their listener's lives, and this album is no exception.