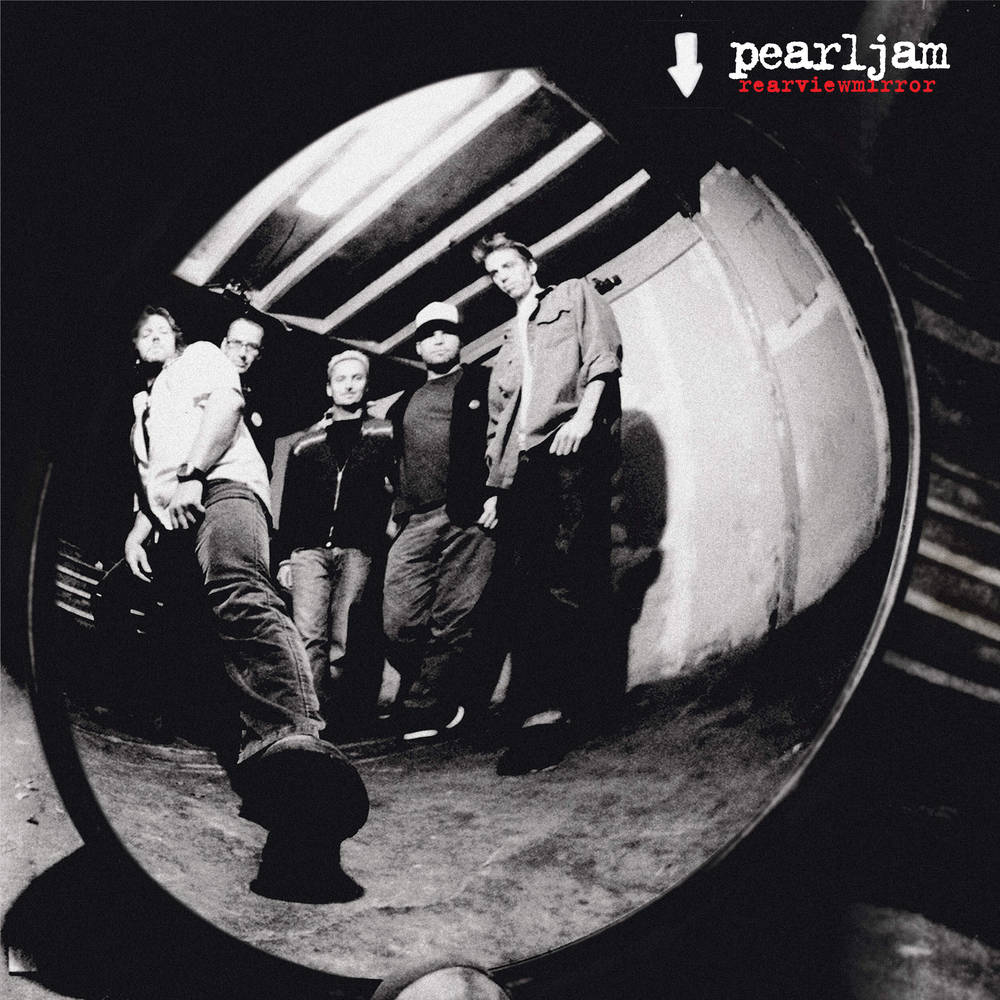 Pressed on standard black vinyl. Rearviewmirror (Greatest Hits 1991-2003) is a two-part compilation album by American rock band Pearl Jam, originally released on November 16, 2004 through Epic Records. The album's two discs are both devoted to different sides of the band's catalogue: Volume 1, the "Up" side, contains the band's heavier rock songs while the Volume 2, the "Down" side consists of slower songs and ballads. Both discs are in chronological order, with the exception of the last song on Volume 2 which is regular show closer "Yellow Ledbetter". Sony. 2022.