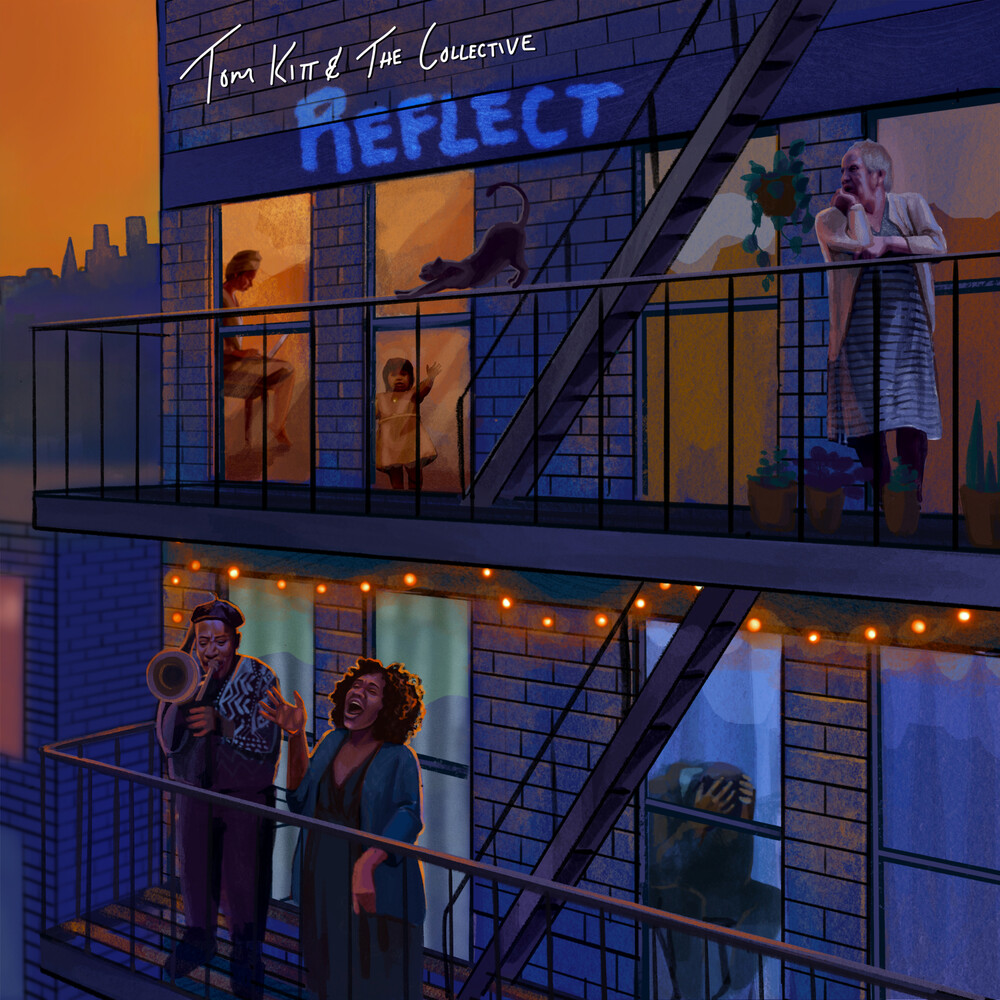 As a composer, arranger, orchestrator, and music supervisor, Tom Kitt's spirit courses through film, television, theater, music, and beyond. He has quietly emerged as one of this century's most prolific composers. He garnered the 2010 Pulitzer Prize for Drama and two Tonyr Awards in the categories of "Best Score" and "Best Orchestrations" for Next To Normal. His body of work as a composer spans everything from Almost Famous [written with Cameron Crowe] and High Fidelity to Dave and If/Then for which he picked up a Tonyr nomination. While as a music supervisor, arranger, and orchestrator, his influence resounds in The SpongeBob Musical, Grease Live!, Jagged Little Pill- gathering a GRAMMYr Award, Drama Desk Award, and Tonyr nomination-and Green Day's American Idiot. Tom notably took home an Emmyr Award as co-writer (with Lin-Manuel Miranda) for the 2013 Tonyr Awards opening number, "Bigger." Next up for Tom, The Visitor launches at Public Theater, and his show Flying Over Sunset opens at Lincoln Center. Tom Kitt found his voice when he needed it the most and actualized his full potential as an artist in 2020. In the face of our generation's most uncertain era, he chose to create like never before and compiled his first album, Reflect, as Tom Kitt and The Collective. Tom assembled an all-star cast of collaborators such as Javier Muñoz [In The Heights, Hamilton], Mandy Gonzalez [Wicked, In The Heights, Hamilton], Tonyr Award winner Adrienne Warren [Tina, Shuffle Along], current Tonyr nominees Elizabeth Stanley and Lauren Patten [Jagged Little Pill] and more to co-write and perform on his 2021 full-length debut album, Reflect [Sony Music Masterworks] that combines all of Tom's talents into his most personal vision yet.