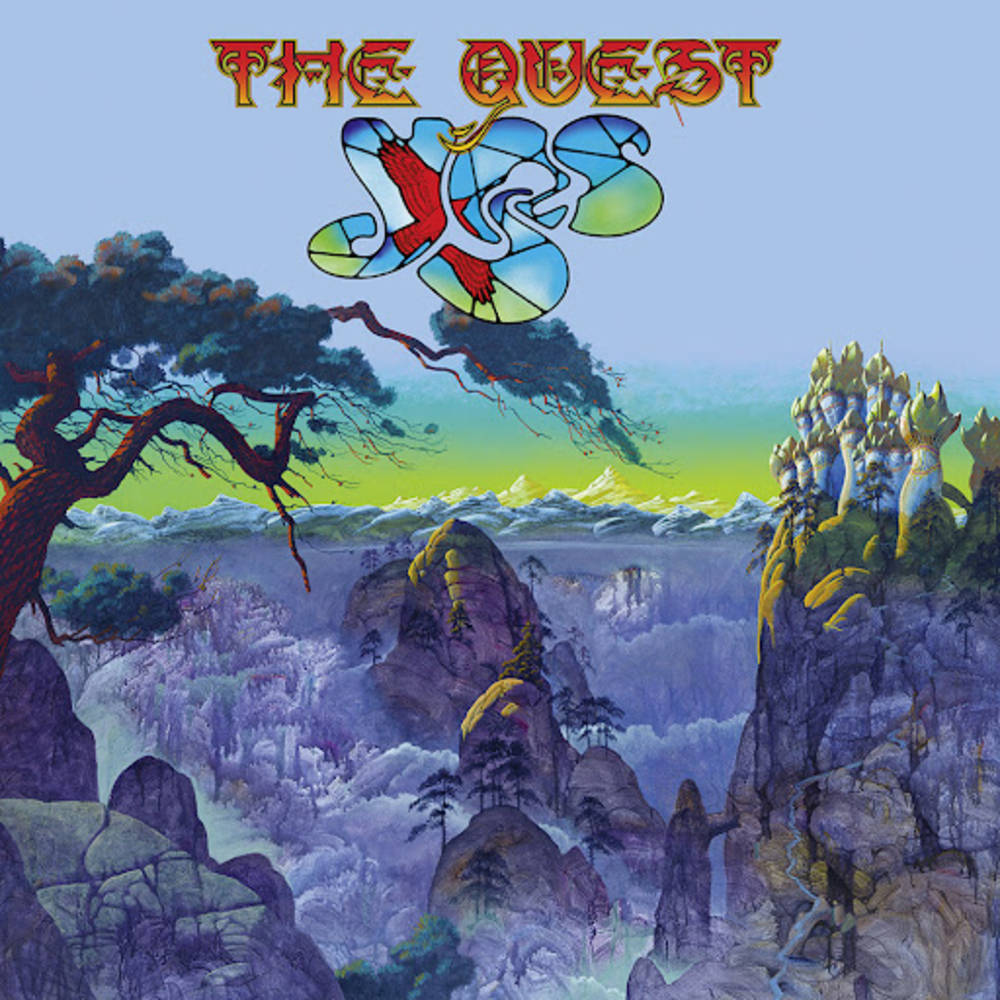 "The Quest" is the latest studio album from legendary progressive rock band Yes, and their first for new label home InsideOutMusic. Produced by Steve Howe, and featuring the line-up of Howe, Alan White, Geoff Downes, Jon Davison & Billy Sherwood, this stunning new record sees the band demonstrating why they are still such a revered group of musicians. Featuring artwork from long-time artist and collaborator Roger Dean.
For half a century YES have been the definitive band of the progressive music genre, the band by which all others are judged. Their ground-breaking albums of the 70s set the standard for the genre and influenced countless others who followed in their wake. The current line-up of YES was completed in 2015 when Billy Sherwood replaced founder member Chris Squire, at Squire’s insistence, as he bravely fought a losing battle with leukaemia. Since then, YES have concentrated on touring with their Album Series tours, each featuring a classic YES album in its entirety. During this period YES have released three live albums Topographic Drama – Live Across America (2017), Yes Live 50 (2019) and The Royal Affair Tour: Live in Las Vegas (2020). The music of YES has endured over the years and has been handed down through generations of music lovers.
There will be an indie exclusive sky blue double LP with 2 cd set.