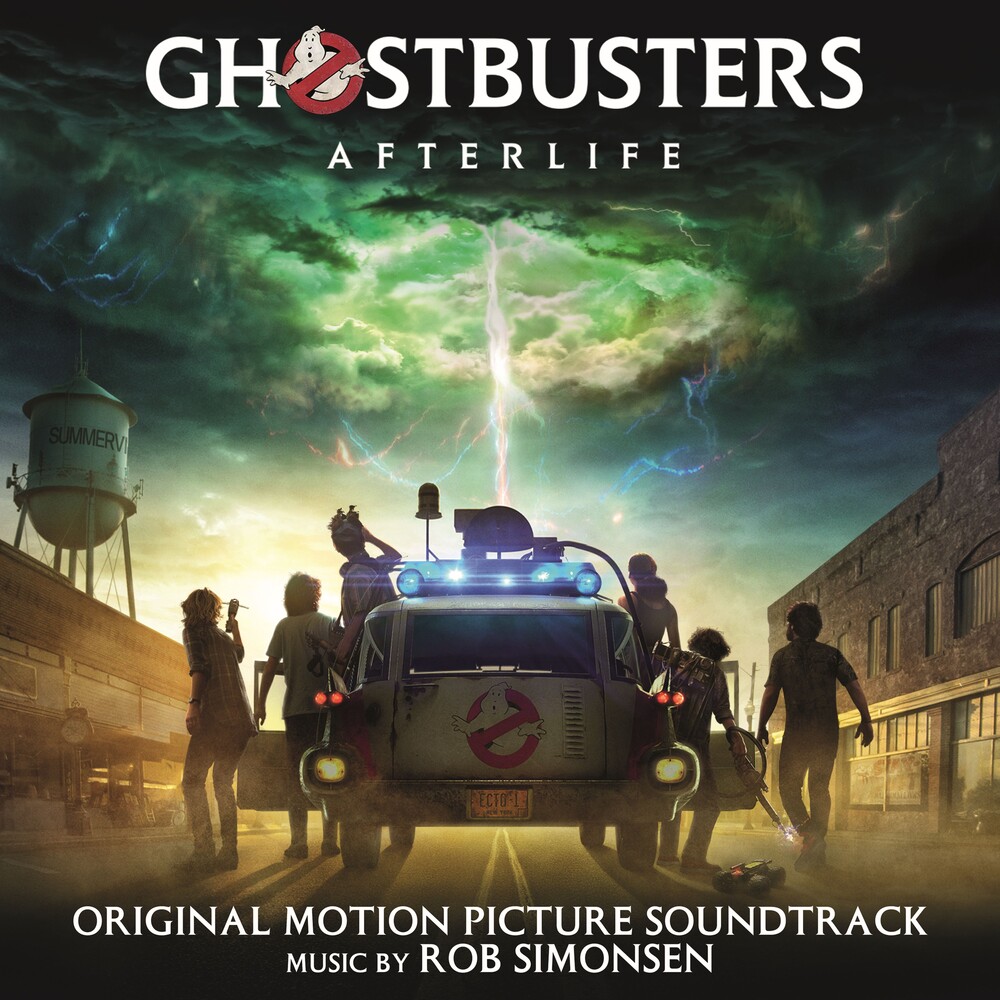 About this ReleaseGHOSTBUSTERS: AFTERLIFE (ORIGINAL MOTION PICTURE SOUNDTRACK) features score music written by Rob Simonsen for the latest chapter in theoriginal Ghostbusters universe. The film marks the third collaboration between Simonsen and Ghostbusters: Afterlife co-writer and director Jason Reitman,the duo working closely to reimagine the iconic soundscape crafted by Elmer Bernstein for director Ivan Reitman's original 1984 film, which was written byDan Aykroyd and Harold Ramis.Of the soundtrack, composer ROB SIMONSEN says, "Working with Jason Reitman on Ghostbusters: Afterlife has been a career highlight for me and mytwelve-year-old Ghostbusters-loving self. To reflect the idea of passing the torch from old Ghostbusters to new, from Ivan Reitman to his son Jason, weintegrated and reimagined Elmer Bernstein's classic original score into something for a new generation."Simonsen has reprised familiar themes and expanded upon them, ultimately crafting a nostalgia-tinged score that both pays homage to Bernstein's muchloved music and establishes an entirely new sound for the new chapter.ABOUT GHOSTBUSTERS: AFTERLIFEFrom director Jason Reitman and producer Ivan Reitman, comes the next chapter in the original Ghostbusters universe. In Ghostbusters: Afterlife, when asingle mom and her two kids arrive in a small town, they begin to discover their connection to the original ghostbusters and the secret legacy theirgrandfather left behind.Based on the 1984 film "Ghostbusters" an Ivan Reitman film written by Dan Aykroyd and Harold Ramis. The film stars Carrie Coon, Finn Wolfhard,McKenna Grace, Annie Potts and Paul Rudd.