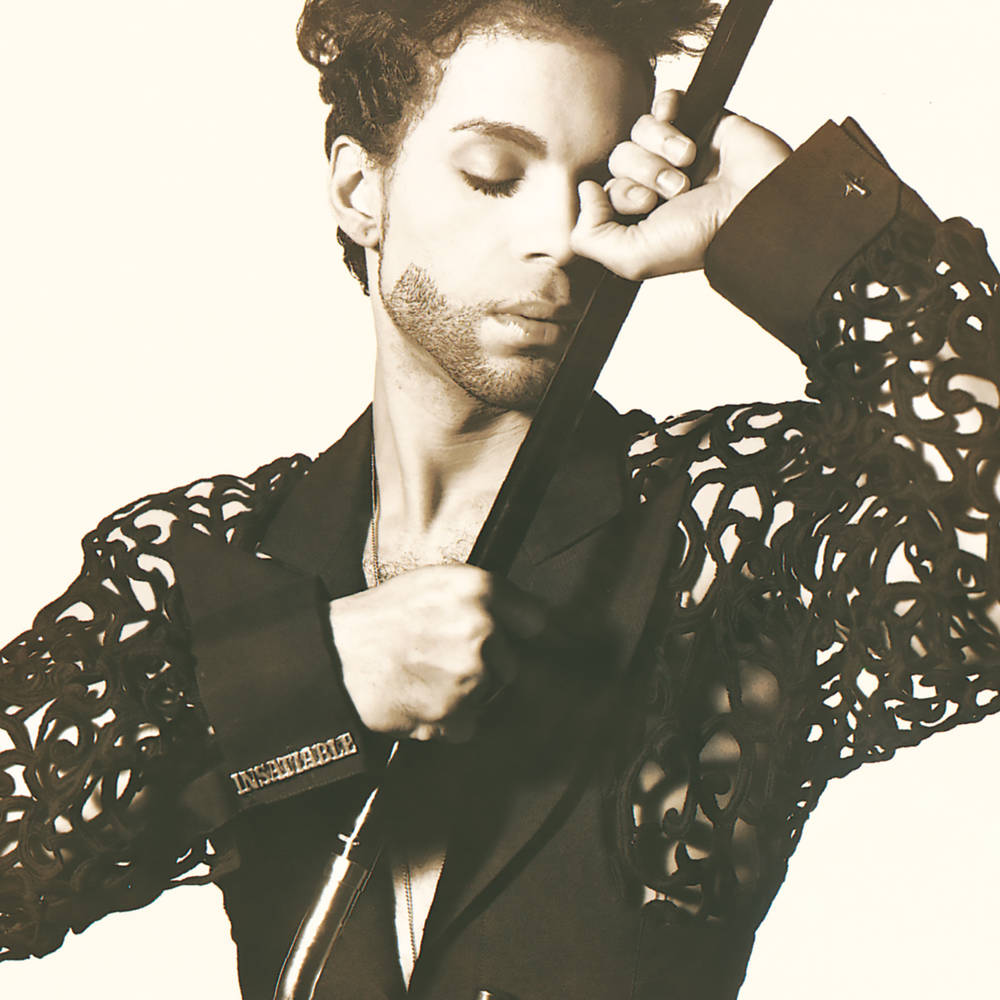 Prince’s first compilation ever, The Hits 1, was released as a stand-alone album and as part of a three-disc box set, The Hits/The B-Sides on September 10, 1993. The Hits 1 contains 16 of Prince’s best-known singles released between 1978 and 1993, along with two previously unreleased tracks: “Pink Cashmere” and Prince’s own rendition of “Nothing Compares 2 U,” which he had originally written for his protégé act The Family and had recently become a global hit as performed by Sinead O’Connor.