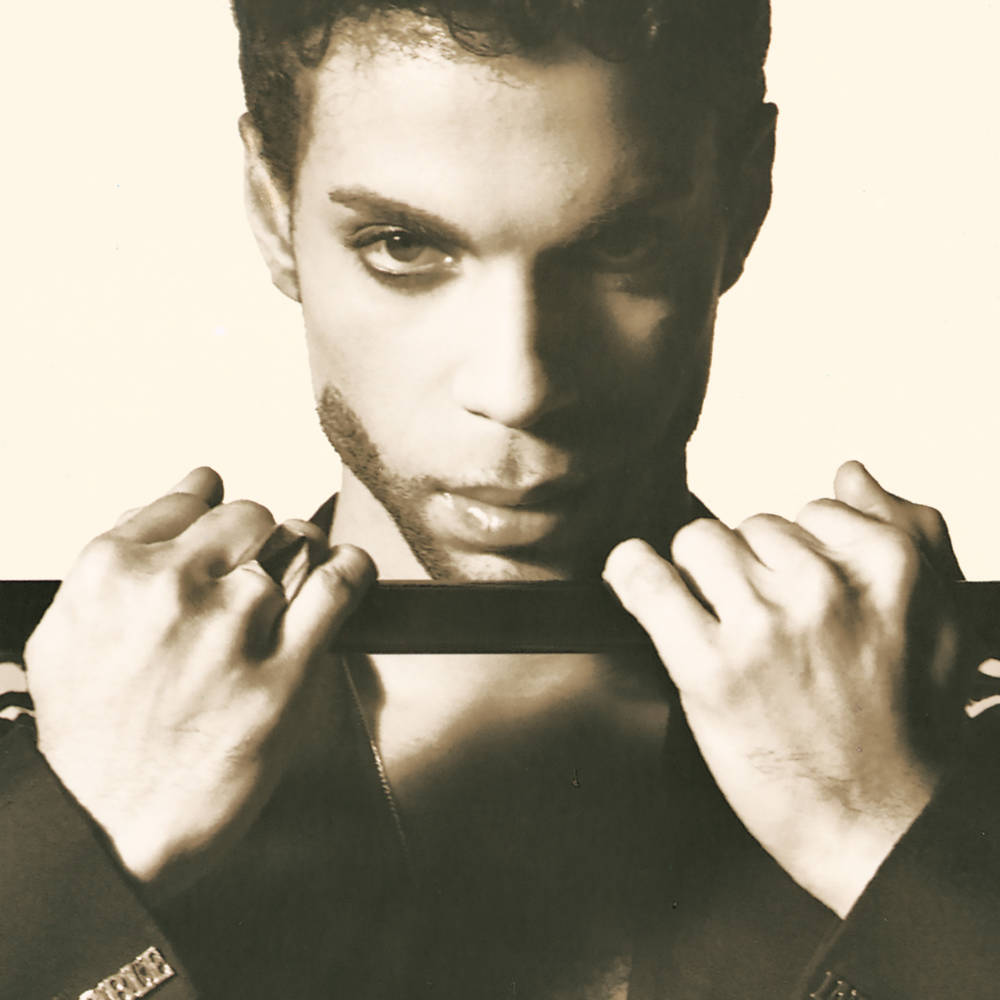 Released in conjunction with The Hits 1 and made available as both a stand-alone release and as part of the three-disc box set, The Hits/The B-Sides, The Hits 2 contains some of Prince’s most provocative singles from his early career, including “Head,” “Dirty Mind,” and “Gett Off.” In addition to the 16 popular singles from his first 15 years as a recording artist, The Hits 2 also included the previously unreleased tracks “Peach” and “Pope.”