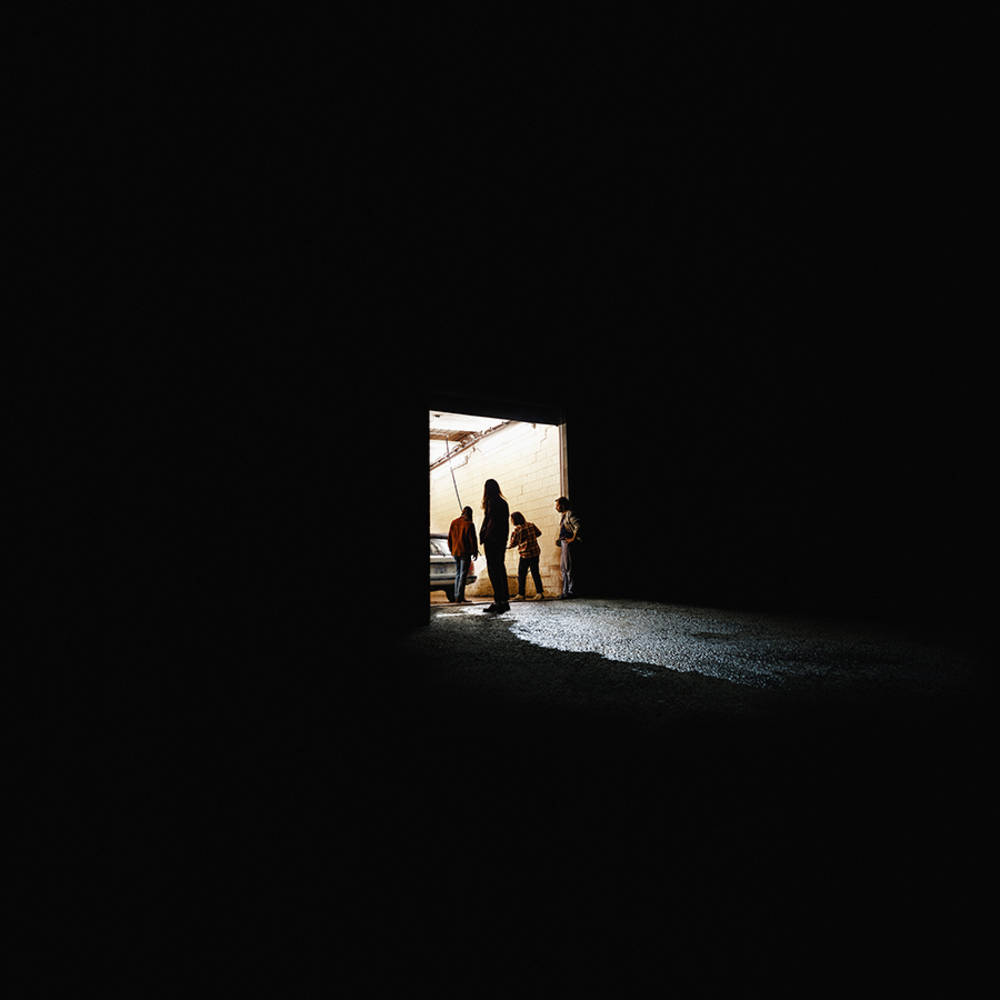 From 2 To 3 is the new album from Peach Pit. This new album draws inspiration from 60s-70s rock and folk music, with the band citing Paul McCartney, Neil Young, Eagles, Glen Campbell, and George Harrison as their biggest influences.

If friendship had a sound, it would be Peach Pit. The wistful grooves, glassy guitars, and sun-kissed melodies feel like they could only be made by musicians who have spent close to a lifetime (or at least half of their lives) together. The Vancouver quartet—Neil Smith [vocals, guitar], Chris Vanderkooy [guitar], Peter Wilton [bass], and Mikey Pascuzzi [drums]—trace their union back to high school.

Peach Pit gained traction with their 2017 full-length debut album, Being So Normal, and graced the bills of festivals such as Shaky Knees Festival, Bonnaroo, Firefly Festival and many more. In 2020 Peach Pit revealed You and Your Friends, which DIY Mag hailed as “12 tracks of infectious indie-pop gems” while Atwood Magazine described the band as being “at the cutting edge of the alternative music scene.” And now Peach Pit carry this momentum into 2022, and kick off the next chapter of the band and their friendship with From 2 To 3.