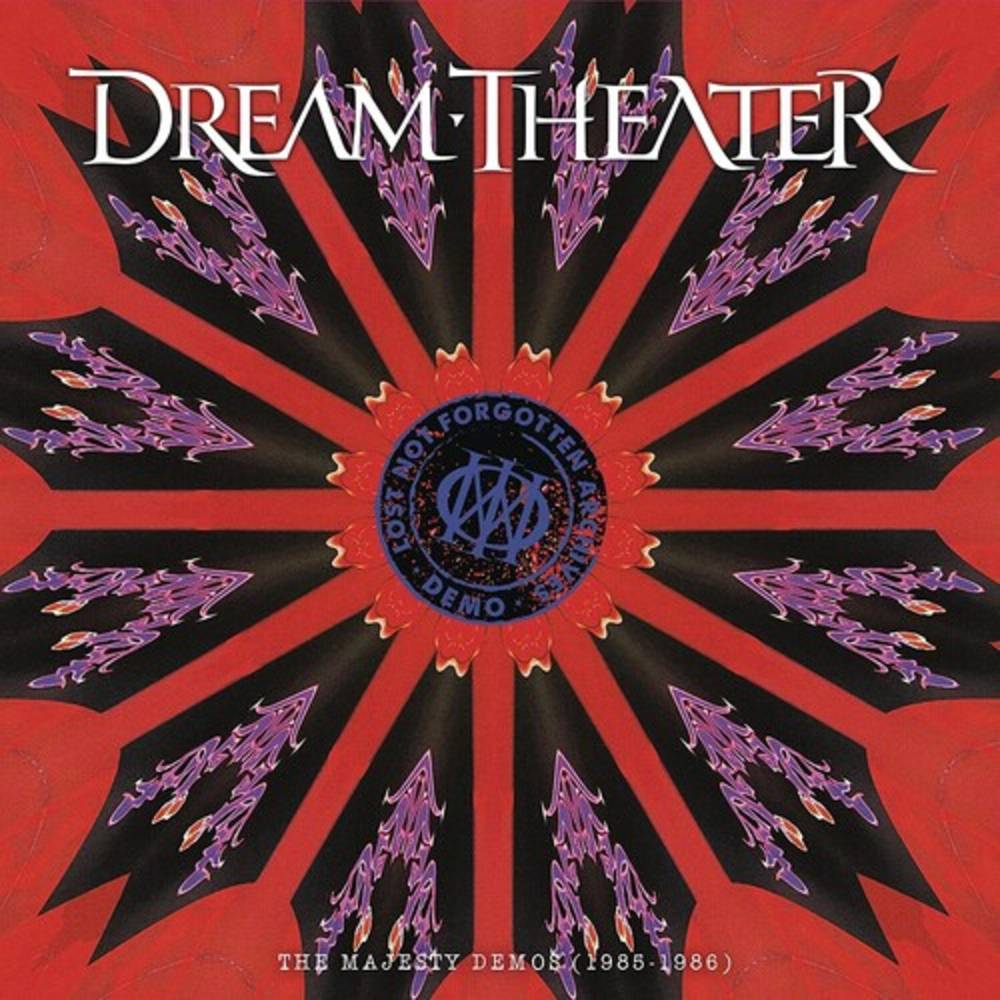 Part Of The "Lost Not Forgotten" Archives On Cobalt Colored Double LP & CD!

Dream Theater, the two-time GRAMMY-nominated and millions-selling legends of progressive music, are pleased to announce the "Lost Not Forgotten Archives." This fresh collaboration between the band and record label InsideOutMusic will see the virtuosic quintet's long-standing Ytsejam Records catalog reissued, alongside some brand-new additions to this special collector's series.

Ytsejam Records previously played host to Dream Theater's official bootleg release collection comprising of live shows, demos & studio outtakes from throughout the band's prolific career. As part of "Lost Not Forgotten Archives," the entirety of the collection will be reissued on CD, as well as for the very first time on vinyl and digital, with brand new artwork and packaging. The band have also been busy digging into their encyclopedic vault to find some very special, previously unreleased material.

Original 1986 demos from Dream Theater's original days as "Majesty". Previously only available on CD through the band's Ytsejam Records, now remixed and remastered, and available for the first time on vinyl in The Lost Not Forgotten Archives. Featuring a collection of rare tracks, The Majesty Demos captures Dream Theater's iconic history during their time as students at Boston's Berklee College of Music.