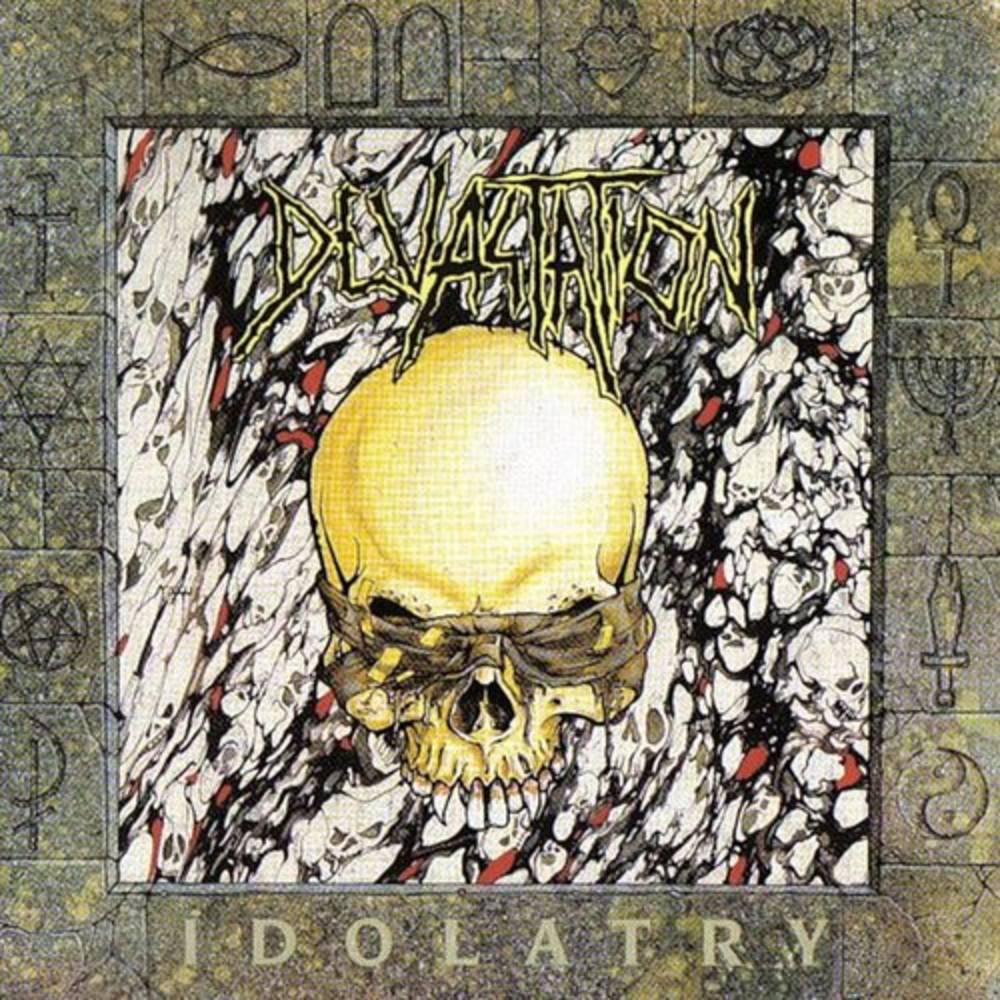 Century Media, in conjunction with Sony Legacy will reissue the 1991 Combat Records thrash metal classic, Idolatry by Corpus Christi, TX thrashers, DEVASTATION on December 16th. Produced and mixed by legendary knobsman, Scott Burns (Sepultura, Obituary), the band's third full length and swansong LP  is considered an extreme metal classic, known to ardent fans and hugely influential on today's wave of thrashers including fellow Texans, Power Trip. Formed in 1986, DEVASTATION forged a sizable rep, winning over crowds and sharing stages with the likes of Sepultura, Dark Angel and Demolition Hammer. While DEVASTATION would temporarily call it a day in 1991, their legend has echoed loudly throughout the metal community. Their self-released 1987 LP Violent Termination and 1989's Combat debut, Signs of Life installed the quintet as a contender in the then-swelling thrash underground and set the stage for Idolatry. While the band called it quits in 1991, amidst changing popular tastes, their influence and popularity has only grown over time.