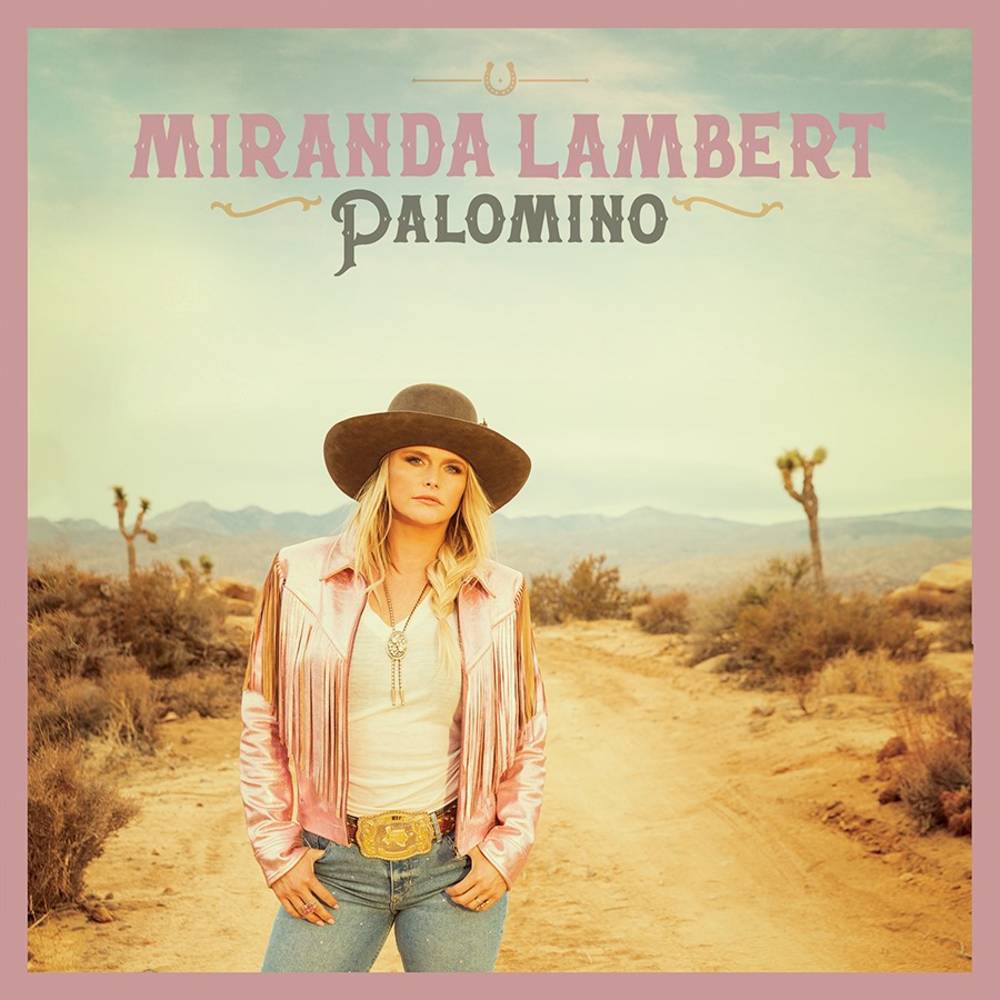 Hot on the heels of her recent 2022 Academy of Country Music Awards win for Entertainer of the Year, Miranda Lambert is set to release "Palomino," her ninth solo album, on April 29, 2022.

During a recent interview with Billboard, Lambert gave an update on the progress of her much-anticipated upcoming album, which was mostly penned at her Tennessee farm.

Lambert -- who is now the most-awarded artist in ACM history -- has already released the Jesse Frasure co-written single "If I Was A Cowboy" and the just-premiered, low-key, 70s rock-tinged "Strange" (featuring Dick and Hemby as writers) from the new project. "Palomino"'s other reported influences include acts like Little Feat, Bruce Hornsby, the Range and Emmylou Harris.

Her first single off the project, "If I Was A Cowboy," is just a "sneak peek" for what's on the horizon for Lambert. "I've got some stuff coming out that is from a really creative time," she said.