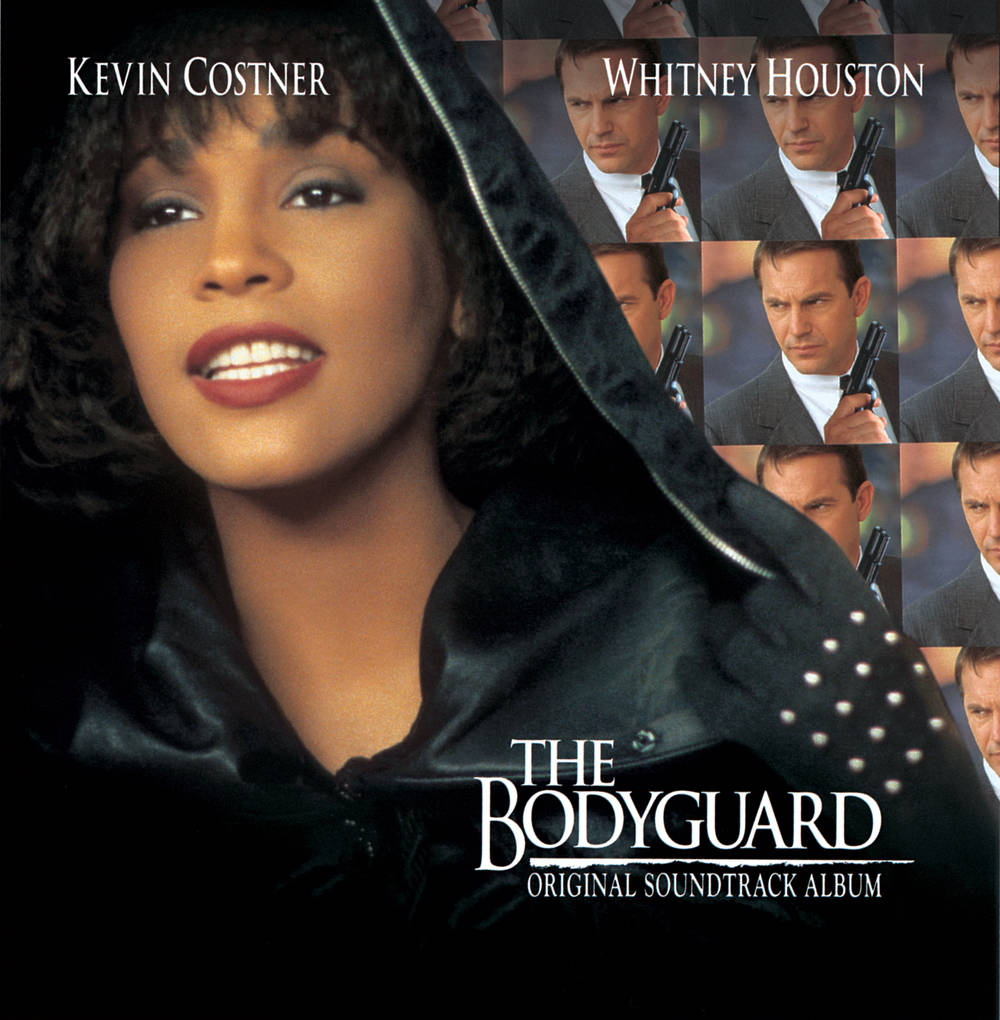 Whitney Houston co-executive produced and recorded six songs for the soundtrack to The Bodyguard, her feature film acting debut. The album became the best-selling soundtrack of all time, with more than 45 million copies sold worldwide. “I Will Always Love You,” the first single from the film, is the biggest-selling single by female artist in history, and stayed at #1 on the Billboard Hot 100 for a record-breaking 14 weeks. The movie co-starred actor and Oscar-winning director Kevin Costner and was the second highest-grossing film of 1992 at more than $410 million. The soundtrack earned Whitney three GRAMMY Awards, including Album of the Year and Record of the Year, and swept numerous other awards shows.