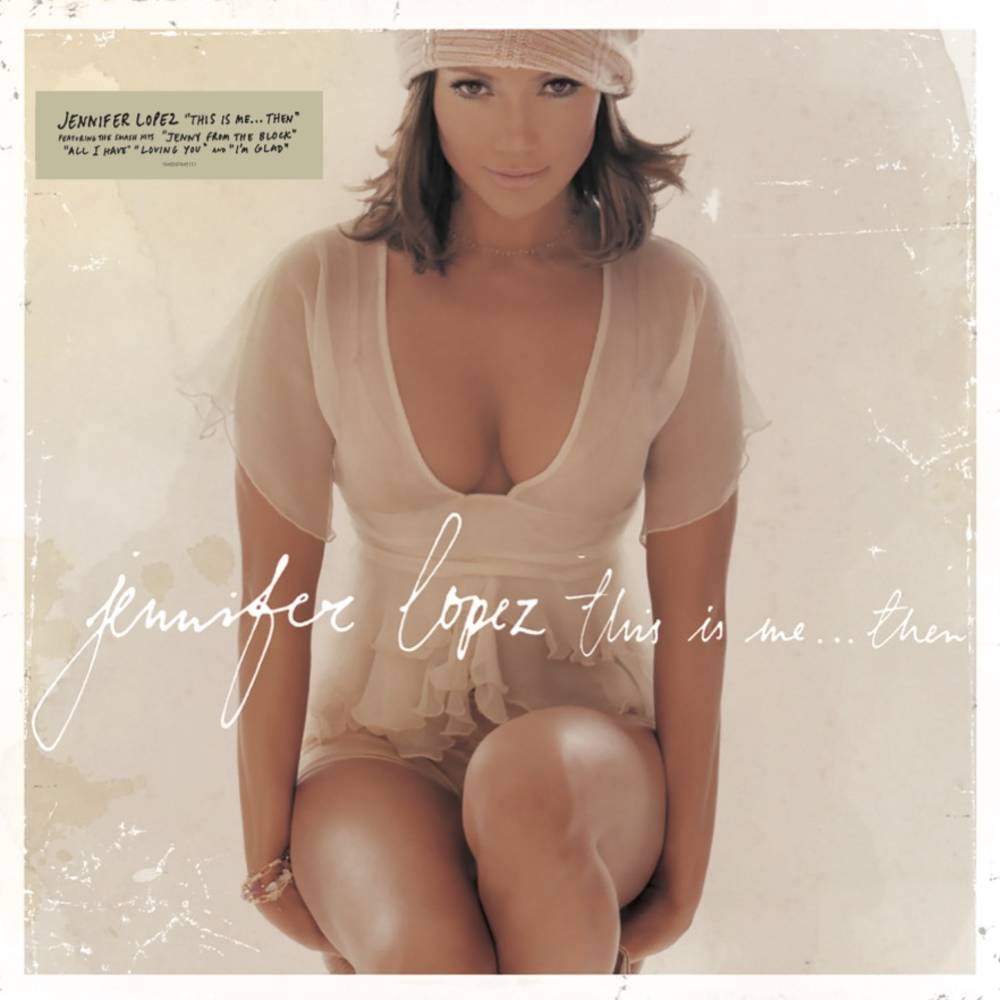 2022 marks the 20th anniversary of This Is Me…Then, Jennifer’s third studio album that includes smash hits, “Jenny From The Block” and “All I Have” (Ft. LL Cool J). The album was last certified at 2x platinum (US & Canada) in 2003, and certified 1x platinum in Spain. The album peaked at #2 on the Billboard 200 and spent 40 weeks on the chart. and “Jenny From the Block” peaked at number 3 on the Billboard Hot 100. Jennifer has cited This Is Me… Then as her favorite album she’s created so far, and it’s also known among her fans as the “Bennifer” album.. The album also briefly re-entered the charts in May of 2021, 19 years after its release. The album helped to solidify Jennifer’s career as a superstar, and continues to resonate with fans across the globe today.