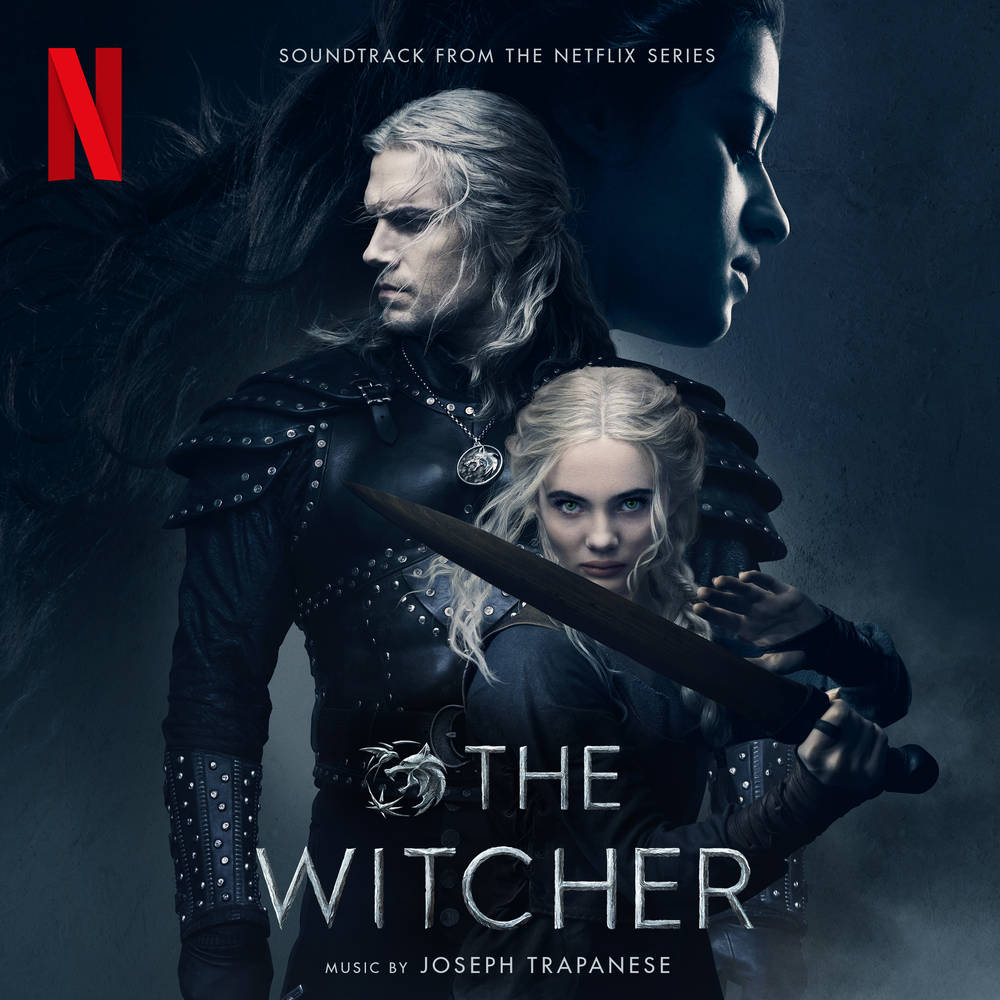 Based on the best-selling fantasy series of books, The Witcher is an epic tale of fate and family. The story of the intertwined destinies of three individuals in the vast world of The Continent, where humans, elves, witchers, dwarves, and monsters battle to survive and thrive, and where good and evil is not easily identified. The full soundtrack album to the highly-anticipated second season of Netflix’s epic fantasy series features an original score by Joseph Trapanese as well as three additional vocal tracks performed by actor Joey Batey, who plays the role of Jaskier in the show and is the voice behind Season 1’s chart-topping, viral hit song “Toss A Coin To Your Witcher.”

A fan collectible item of soundtrack highlights from The Witcher: Season 2, pressed on 2x black vinyl in a gatefold jacket, including pictures from the show, lyrics for the songs and other fan items.