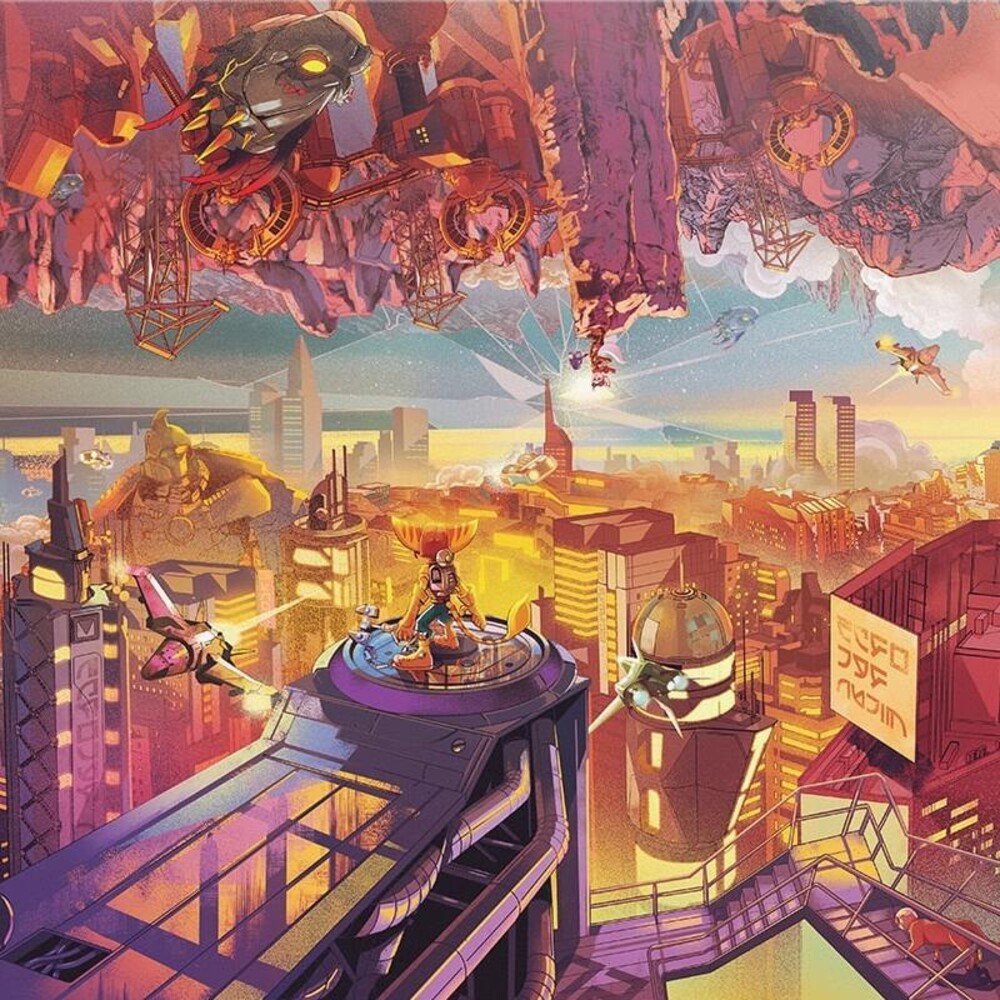 (Please call first)
DISC: 1
1. The Tale of Clan Sakai
2. Ankhsar Khatun, The Eagle
3. Lightning in the Storm
4. Face the Judgment of Your Ancestors
5. Sacred Medicine
6. The Battle for Iki Island
7. Eternal Blue Sky
8. The Eagle's Curse
9. The Legacy of Kazumasa Sakai
10. May Your Death Benefit All Beings
11. Forged in Blood
12. The Forbidden Ritual
13. Cursed Spirits
14. Sukhbataar's Revenge
15. Oni of the Void

With Tsushima on the brink of destruction, Jin Sakai must sacrifice everything to defeat the ruthless Mongol invaders and protect what's left of his home and people. As he embarks on an epic adventure for the freedom of Tsushima, he is forced to set aside samurai traditions and become a new kind of warrior. Ghost of Tsushima: Music from Iki Island & Legends builds on the groundbreaking soundtrack to Ghost of Tsushima, the third-person adventure game by Sucker Punch Productions and published by Sony Interactive Entertainment. Featuring music by Chad Cannon and Bill Hemstapat, Music from Iki Island & Legends includes selections from Ghost of Tsushima's popular Iki Island and Legends expansions. This release includes a color LP housed in a beautiful gatefold jacket with a folded insert.