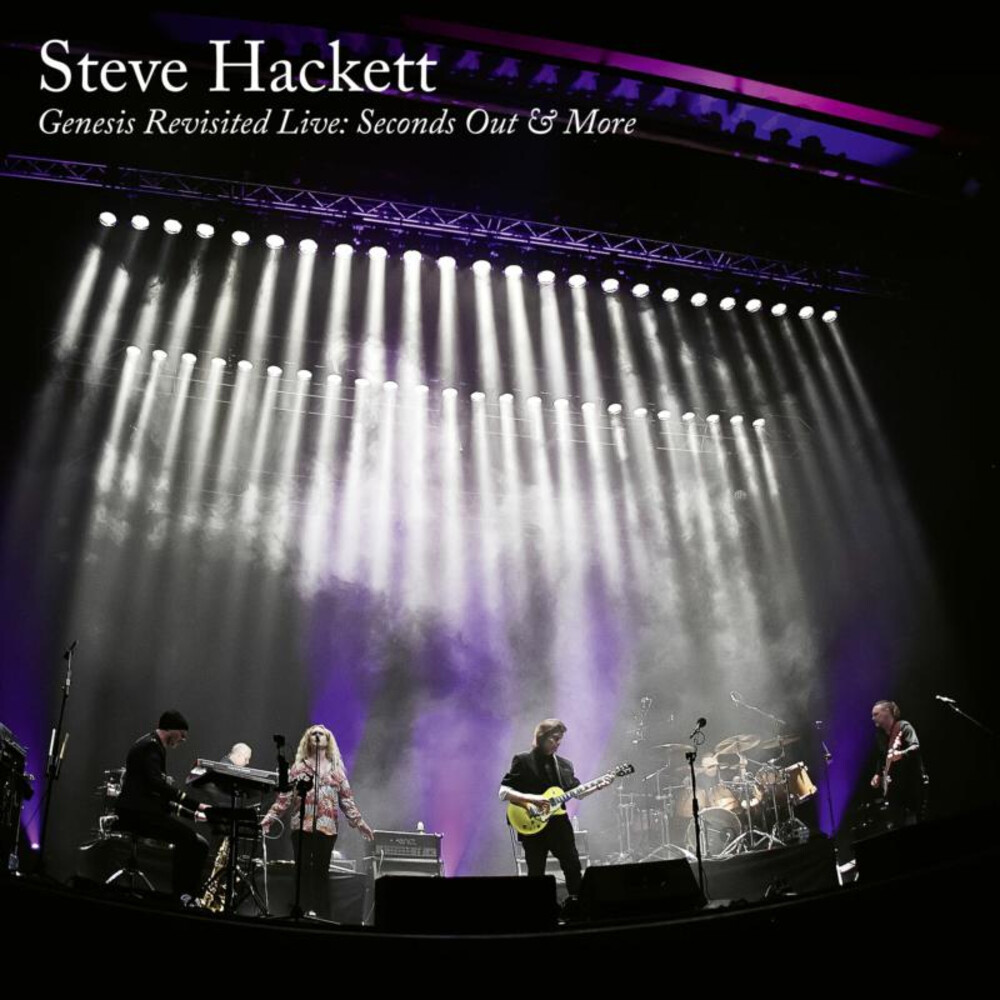 Limited 2CD/2DVD set. In September & October 2021, Steve Hackett and his band embarked on their first tour in nearly two years, this time bringing the legendary Genesis live album, 'Seconds Out', to life in full, alongside a host of solo favourites and tracks from his most recent studio album 'Surrender of Silence'. Recorded & filmed in Manchester on the 24th September 2021, this set saw the band on incredible form as they ram through tracks including 'Squonk', 'Supper's Ready' & 'The Lamb Lies Down on Broadway', as well as solo cuts including 'Every Day' & 'The Devil's Cathedral'. 'Genesis Revisited Live: Seconds Out & More' is a brilliant document of the bands triumphant return to the stage.