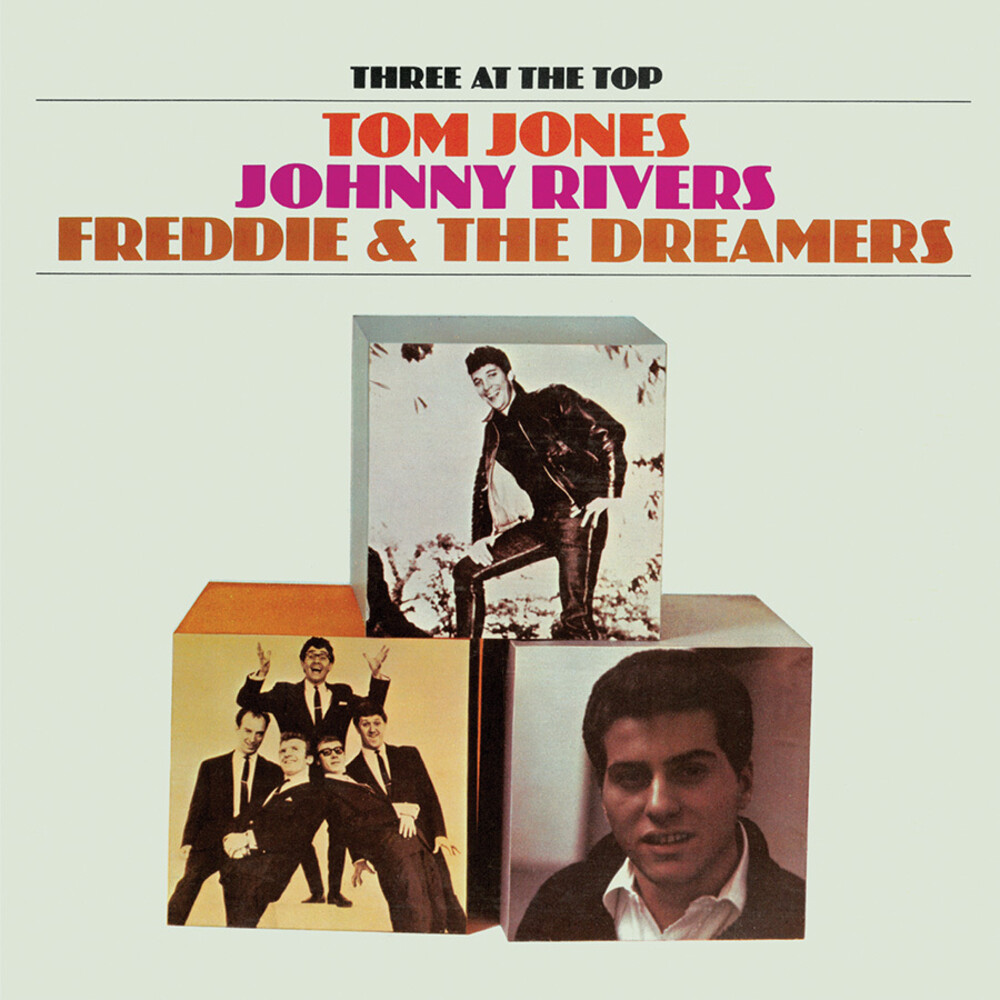 Originally released in 1965 featuring Tom Jones, Freddie & The Dreamers and Johnny Rivers. The album also features the #1 hit "I'm Telling You Now" from Freddie & The Dreamers. Tom Jones-His fans have nicknamed him "The Tiger" because of his aggressive singing Style which he offers here along with his own swinging pop beat. Johnny Rivers-Born in New Orleans, home of many a famous man-about-music. He grew up in Baton Rouge where his first music-type job was with his high school band. Freddie & The Dreamers-Their solid yet free-wheeling sounds first heard the sweet roar of applause on the British television in Manchester.