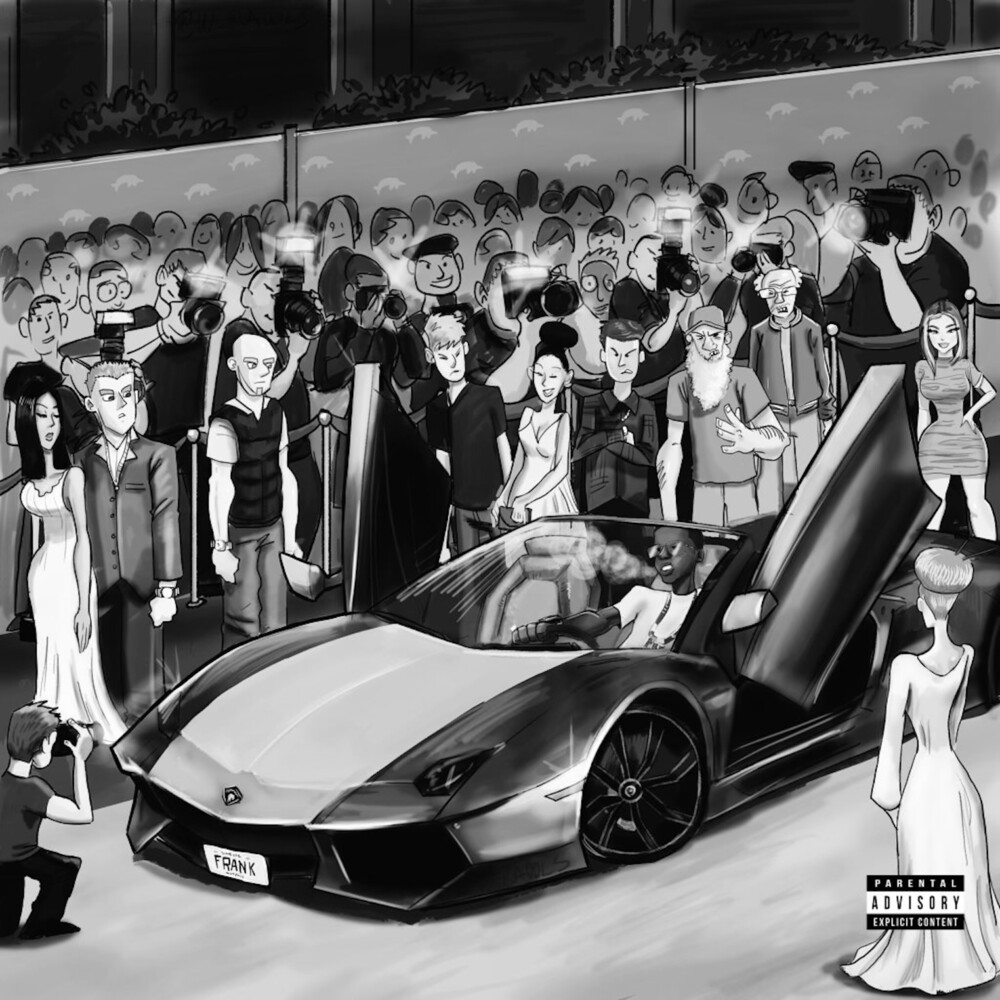 The deluxe version of the seventh studio album by the late, great Memphis legend, Young Dolph. The album marks Dolph's highest charting release and serves as his commentary on how he is perceived: that no matter how much money he has, in the eyes of America, he will always be a slave. The album features select guest verses from Key Glock, G Herbo and Megan Thee Stallion, who appears on the scorching radio hit “RNB”. Following his untimely demise, Rich Slave serves as an album that showed Young Dolph’s immense growth, his ability to provide social commentary on complex current events, and his ability to inspire those after him to pursue entrepreneurship.

A double vinyl release, with one disc pressed on Opaque Orange and one on Opaque Blue vinyl.