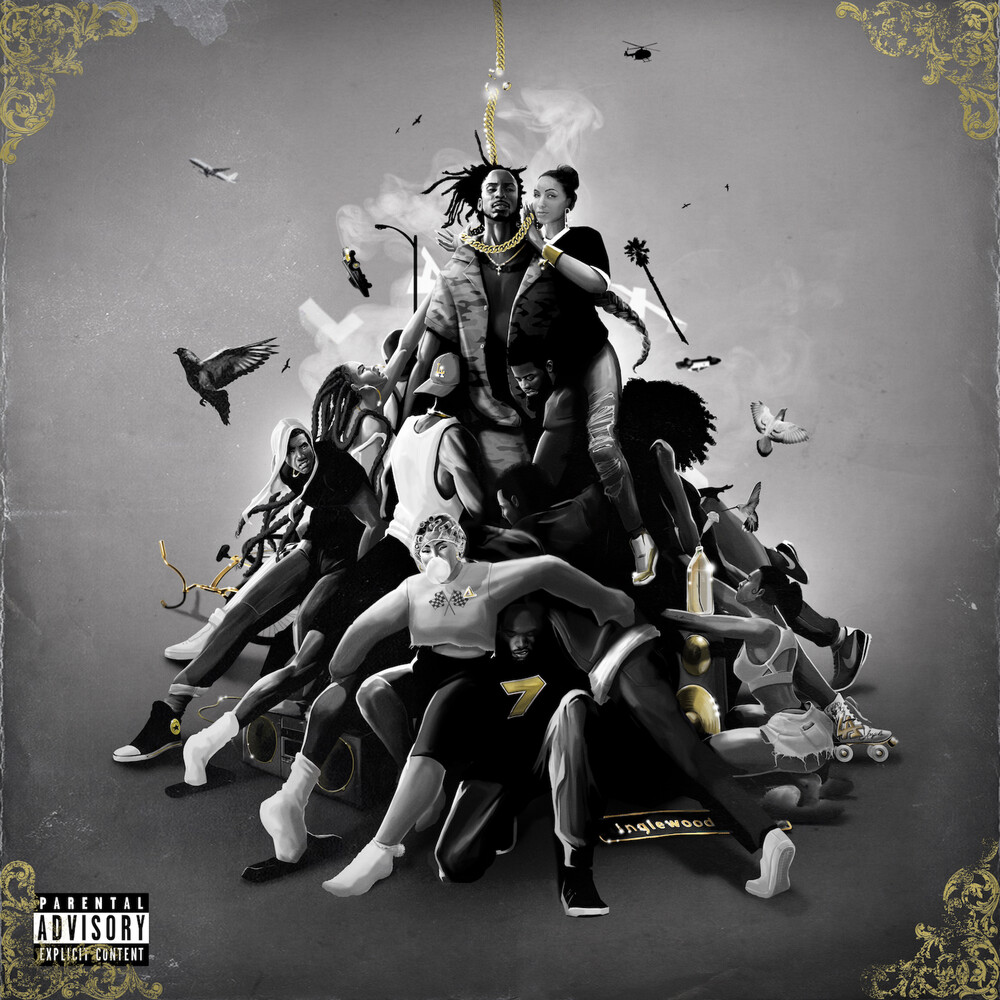 Black & White Explosion Vinyl. The 16-track album opens with "War & Wonders' as Smoke begins his journey foreshadowing an upcoming battle featuring impassioned flows and rhymes describing the violent challenges of urban living. The track opens with a storyline of Smoke getting knocked down from his ongoing battles and a woman calling his name to wake up. The narrative then progresses with latest singles "Shame On You" and "Common Sense" featuring SiR commenting on humanity's unique simplicity and embracing our differences. At the core of the album, "Stay True" featuring John Legend accentuates the meaning of living your best life by staying true to your authentic self regardless of what life throws your way and the hardships you may face. Then "Good Thing" featuring Ty Dolla $ign offers an upbeat, positive track bringing light to companionship and finding joy in life through many avenues. Smoke wraps the project with rhythmic, jazz infused "Free Write" reflecting on the crusade of each track leading to the end of his battles, and bringing awareness to the grieving of his city from politics to systemic racism and his influence on making the situation better for future generations. War & Wonders spotlights poignant themes, necessary social commentary, and the hurdles we overcome in order to appreciate what we have in this life. For Smoke, he showcases Inglewood's war on losing love, being in love, and battling himself as he is always being led in different directions. It is a continuous journey of learning, growing, self-discovery, and reinventing a better version of himself.