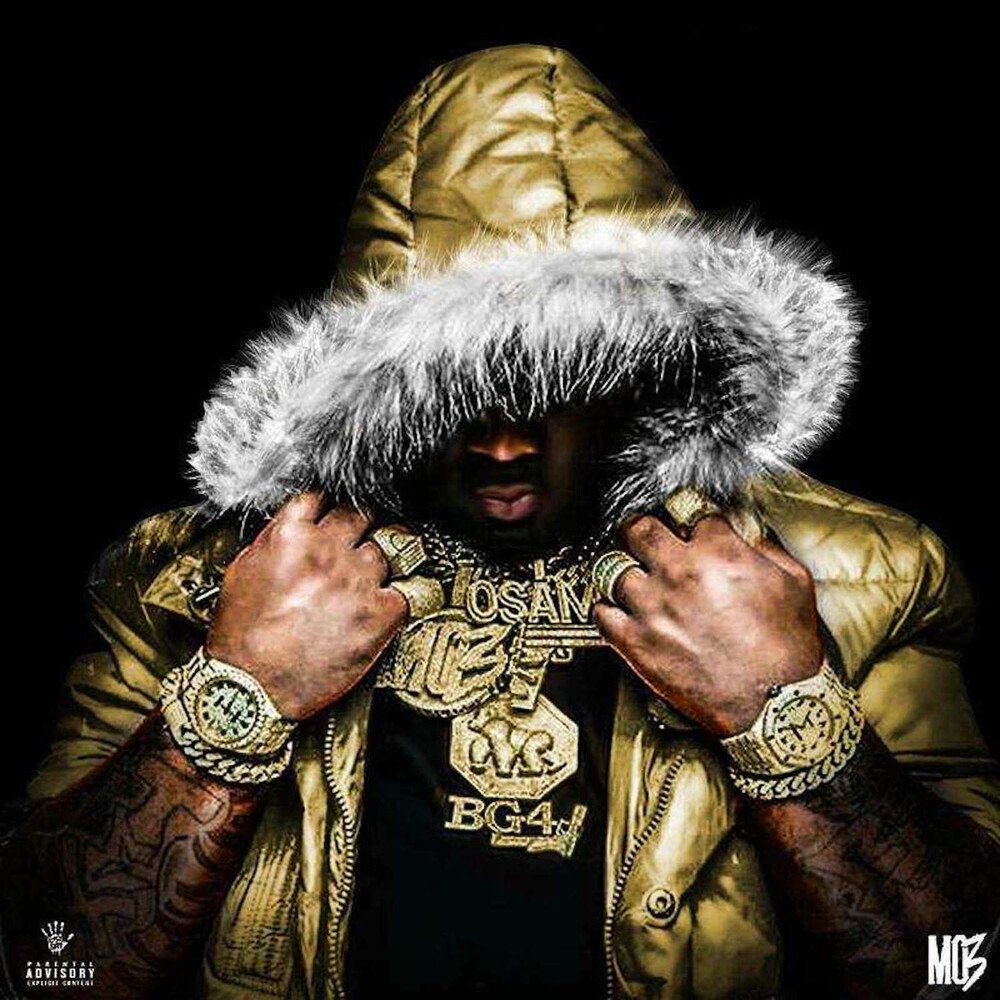 Shottaz 4Eva (Deluxe) is an expansion to the posthumous album, Shottaz 4Eva, from Dallas-based rapper MO3. Fusing his harmonious vocals with an almost effortless flow, the late artist quickly cemented himself as rap royalty in his hometown and well beyond. Featuring appearances from rising star Morray and Derez De'Shon, the deluxe edition gifts fans with eight new tracks that illustrate MO3's exceptional talent that was taken from us too soon. The album includes the hit songs, "Outside (Better Days) (feat. OG Bobby Billions)," & "In My Blood (feat. Morray). Long Live MO3.