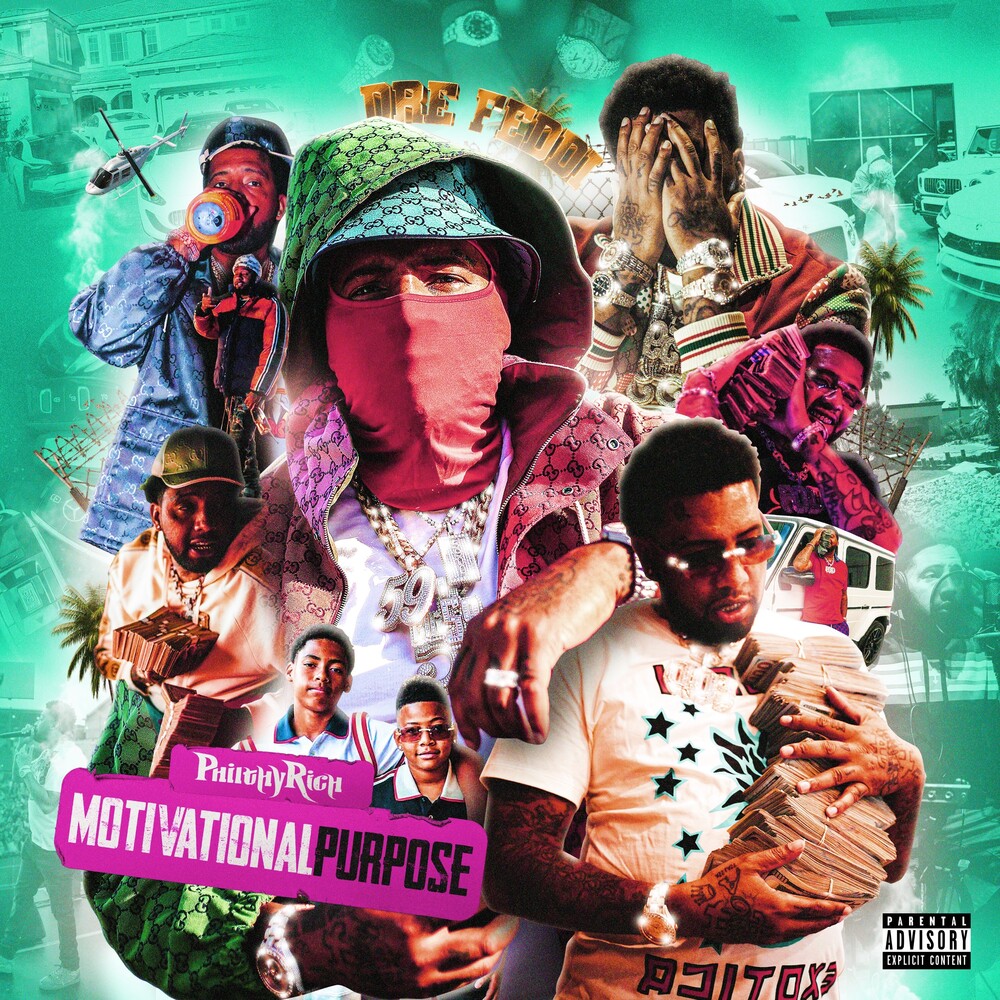 The Seminary Legend, Philthy Rich, steps into 2022 with a bang, releasing his 21st studio album, Motivational Purpose. Rather than choosing to be humble, Philthy Rich opts to flex and whips up lavish lines meant to be used as motivation for those less fortunate. The album features appearances from classic artists such as Jeremih and Rich the Kid, up and coming Detroit rapper Icewear Vezzo, San Francisco superstar Larry June, and many more. With some of his most polished work, Motivational Purpose serves a glimpse into what we can expect to be a big year from the Oakland rapper.